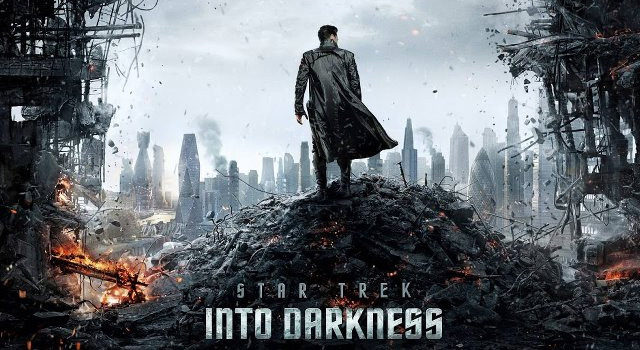 On Monday, Paramount released the first official poster for Star Trek Into Darkness. The poster features the film’s villain, Benedict Cumberbatch standing atop a pile of rubble from what appears to be a destroyed section of a wall in the shape of a delta shield as he looks toward a city landscape.

You can check out the poster for yourself below.

Along with the poster’s release, comes the launch of the film’s official website, located at startrekmovie.com. 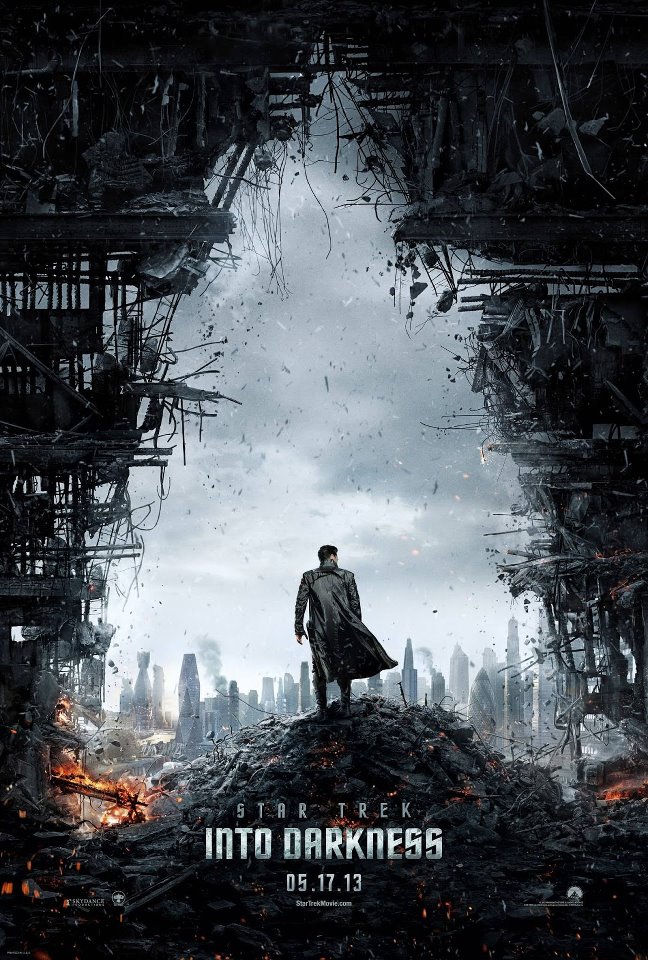