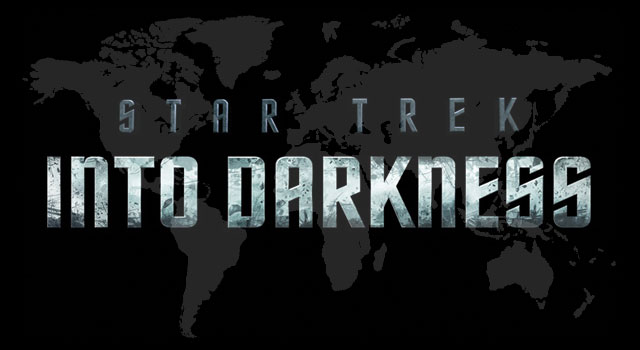 Paramount has announced the list of global release dates for Star Trek Into Darkness.

While fans in North America and several other locations will have the ability to see the film on May 17th, others will have to wait just a little longer for their country’s official release later in the year.

Find your area’s release date in the image below. 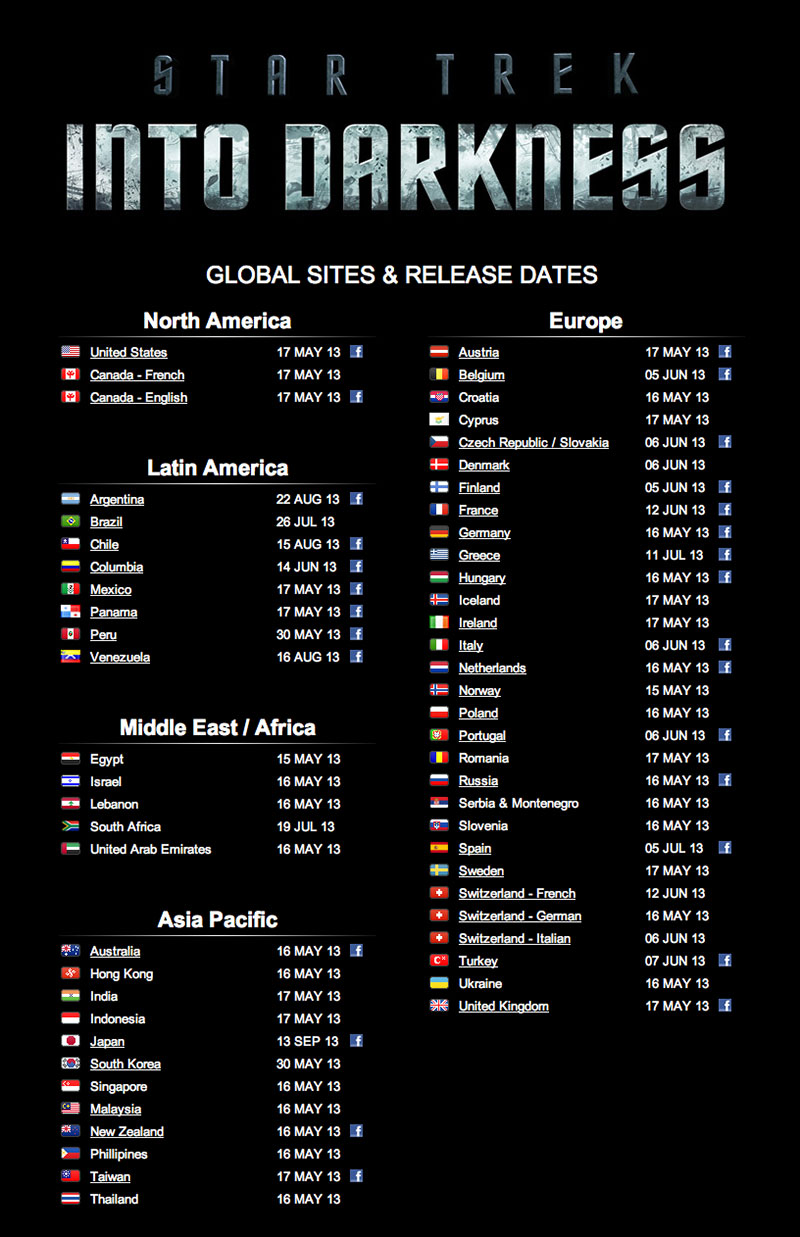