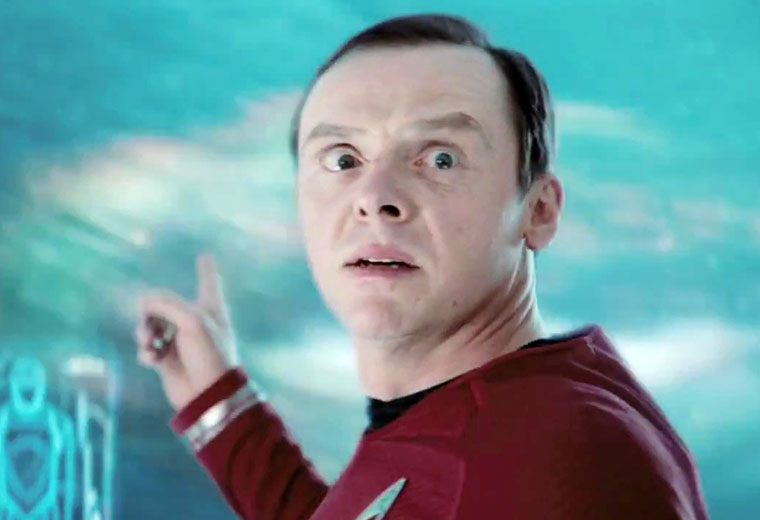 While we previously thought our first real glimpse of Star Trek Into Darkness would play prior to The Hobbit: An Unexpected Journey, which hits theaters next week, actor Simon Pegg has promised that the trailer will instead debut online this Thursday.