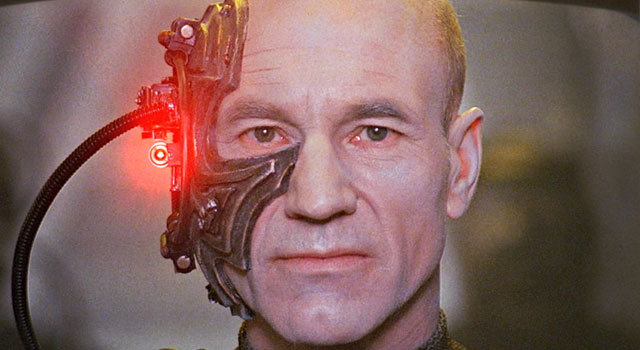 Hot on the heels of Tuesday’s official release of the second season of Star Trek: The Next Generation on Blu-ray, CBS Home Entertainment has released a trailer to promote the upcoming release of the third season.

While the first two seasons of TNG remastered in HD have received massive praise and primarily positive reviews for the job the entire production team did to clean up and remaster the material, season three is considered by many fans to include some of the very best episodes of the series’ seven season run.

As with the previous two releases, the third season episodes have been remastered in 1080p full high-definition with 7.1 surround sound.

Along with the 26 third season episodes the continuation of the “Stardate Revisited” and “Making it So” documentaries.

Season 3 is expected to hit store shelves sometime in early 2013.

Check out the HD trailer below.