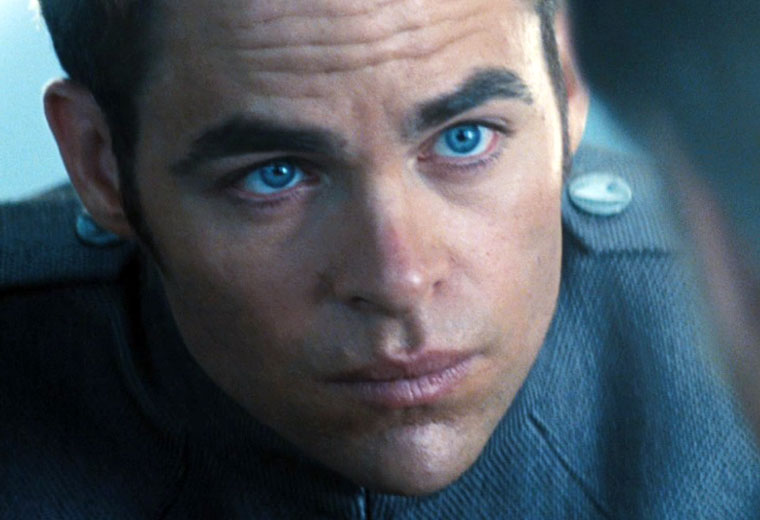 The one-minute and six-second trailer showcases some major destruction being handed down by Benedict Cumberbatch’s (still) unconfirmed character. Previously, leaked photos from the set, and the incredibly short three-frame glimpse Abrams showed off during an appearance on Conan, was the only glimpse of the film we had seen.

Cumberbatch, who we know will play the film’s villain, says an ominous voiceover:

You think your world is safe. It is an illusion. A comforting lie to protect you. Enjoy these final moments of peace. For I have returned, to have my vengeance. So, shall we begin?

UPDATE: The Japanese version of the Star Trek Into Darkness trailer with 15-seconds of footage.

What do you think? Does the trailer make you more excited about the film? Tell us in the comments section.