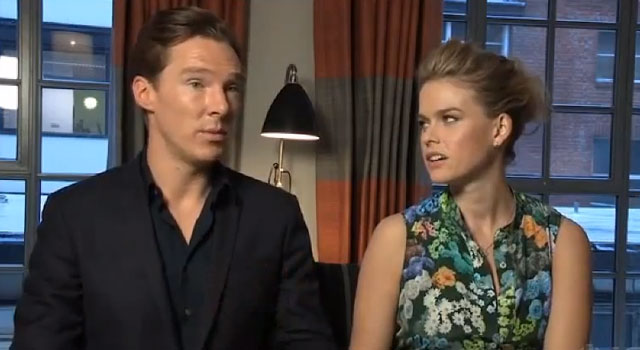 Last week, at a special press screening of the first 9-minutes of STAR TREK INTO DARKNESS in London, Trek newcomers Alice Eve and Benedict Cumberbatch discussed the film and their respective characters (Carol Marcus and John Harrison) with IGN UK.

Alice Eve, who plays Kirk’s future baby momma (at least in the Prime timeline) talked about the depth of the film’s characters.

I think the interesting thing about the film is that it presents two moral structures. So, it isn’t just as black and white as good versus evil. It’s which morality do you subscribe to — and the three-diminesional problems on either side. So there’s many layers of ethical and personal quandaries that you come up against that makes it less easy to walk away being clear about ‘I hate that man,’ 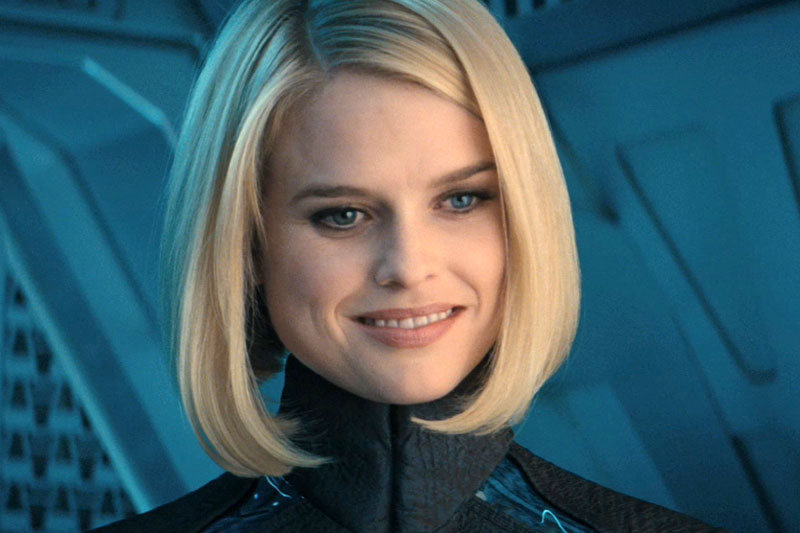 Eve goes on to discuss Carol Marcus and how her updated version of the character may stray from the original, played by Bibi Besch in 1982’s Star Trek II: The Wrath of Khan.

In that (The Wrath of Khan) she obviously has Kirk’s full grown son, but that necessarily isn’t the case here. She’s obviously highly qualified and highly intelligent, she’s a weapons expert. It’s my version of her and JJ (Abrams)’s version. Because JJ spilt the universe in 2009 — allowed for any eventuality to sort of happen in this new incarnation. There was an element of artistic license that we were all given in our interpretations, as well as the stories reincarnation. 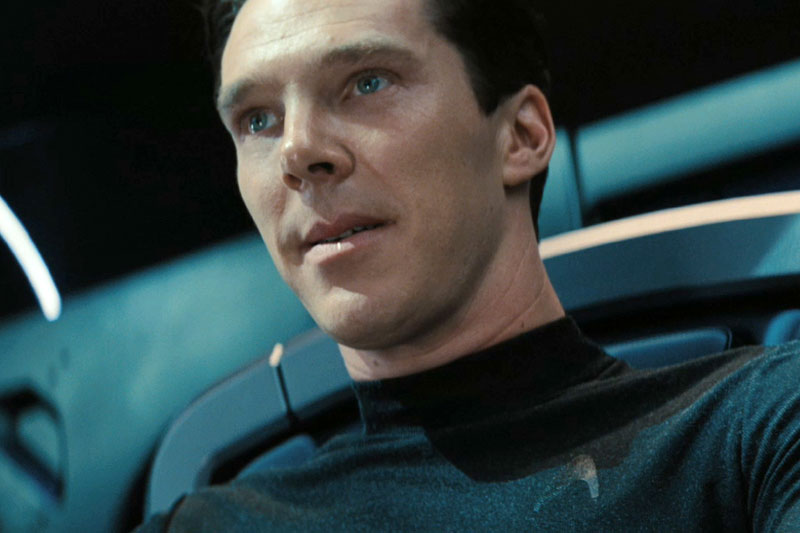 Cumberbatch, who plays the film’s villain John Harrison — which he describes as a “terrorist”, talks more ion depth about some of the moral grey areas, mentioned by Eve.

I think the grey moral areas are sort of exacerbated by the metaphor of Starfleet being a super power, being a force for the greater good, and what Harrison brings to the world is the alternative argument of the underdog and what he’s fighting for.

In this article:Alice Eve, Benedict Cumberbatch, Star Trek Into Darkness