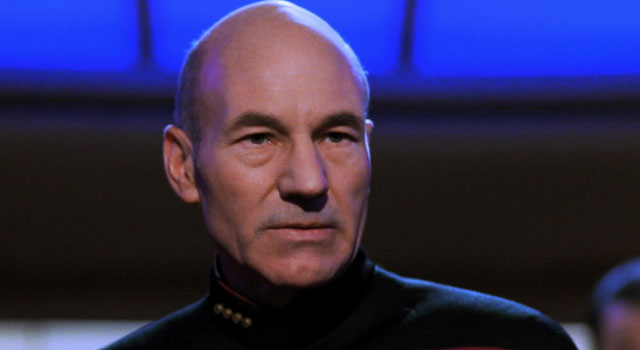 Following the December 4th release of the second season of Star Trek: The Next Generation on Blu-ray, the upcoming third season is set to hit store shelves in early 2013.

Season three includes some of of TNG’s most memorable episodes, including “Yesterday’s Enterprise” and “Best of Both Worlds, Part I”.

Along with the 26 remastered episodes, season three bonus features will include the continuation of the “Stardate Revisited” and “Making it So” documentary.

Check out a preview of what we’re in store for below. Click the images to enlarge. 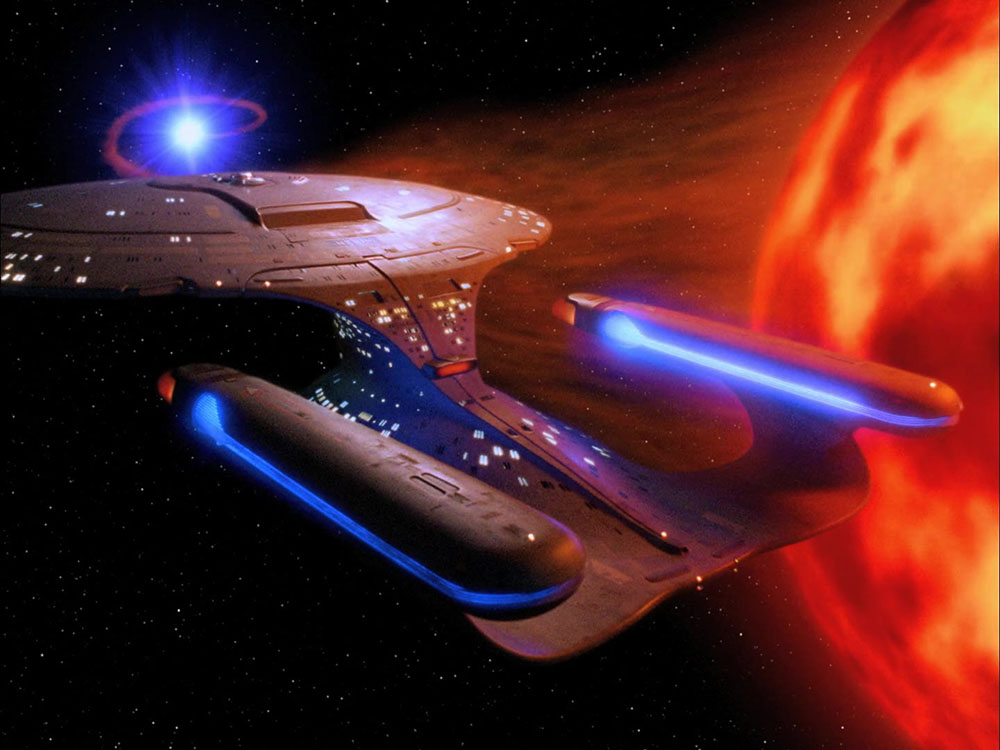 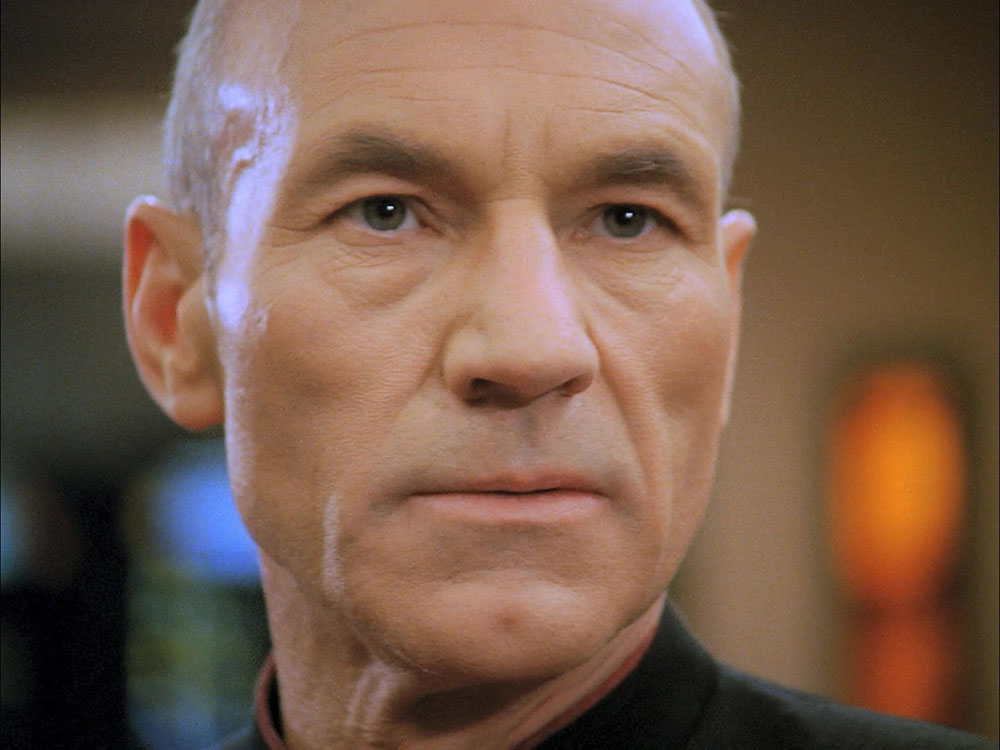 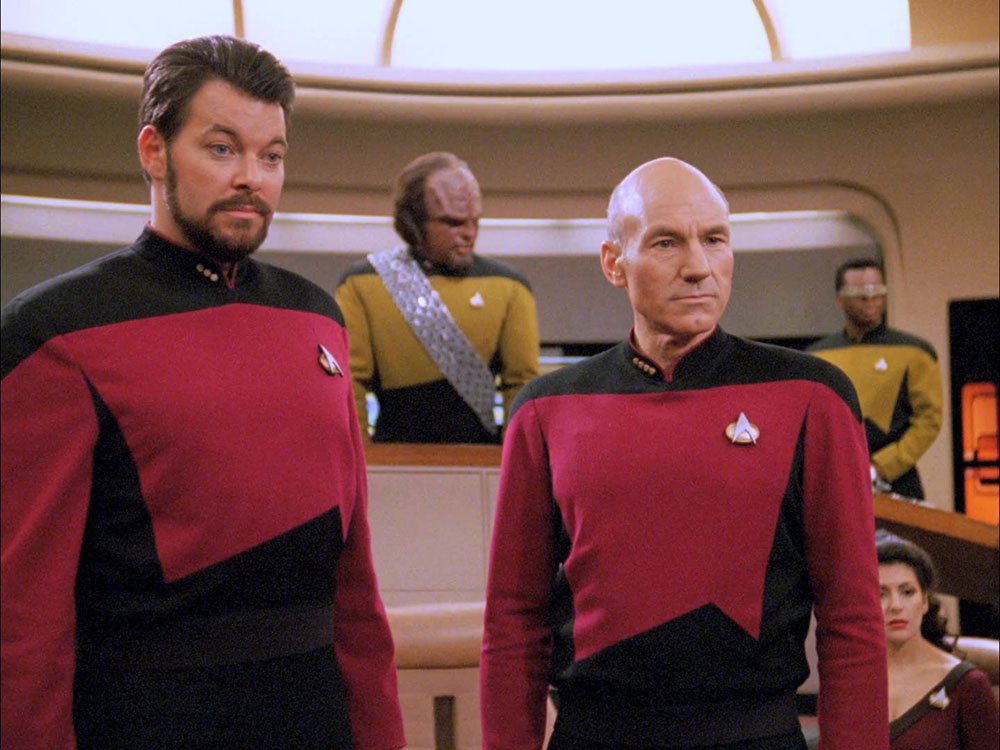 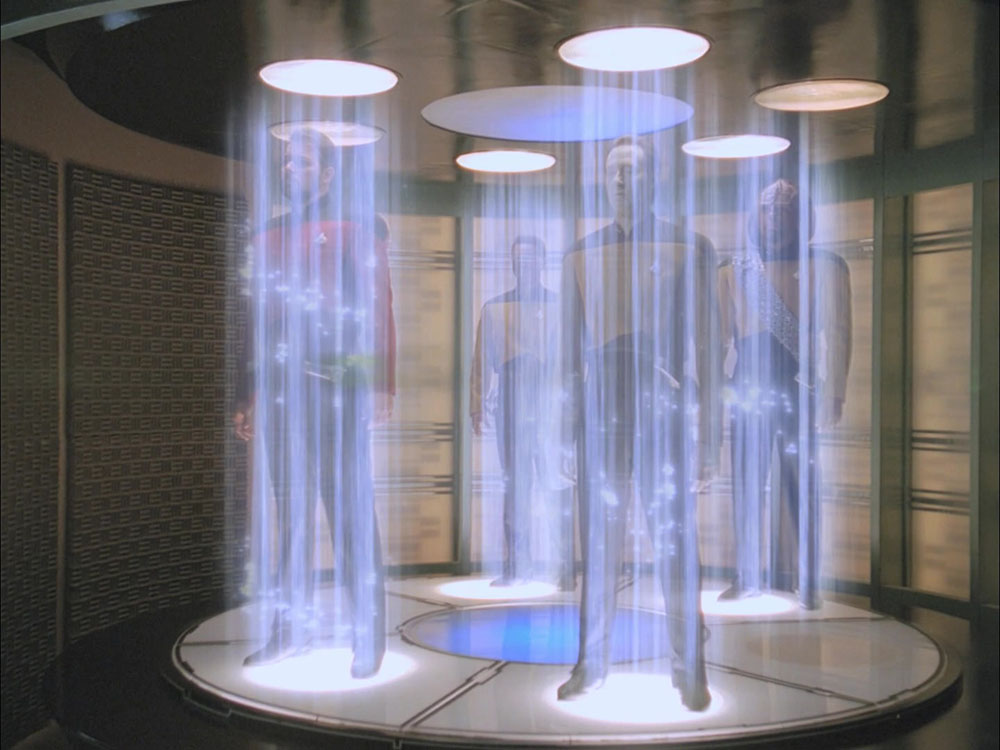 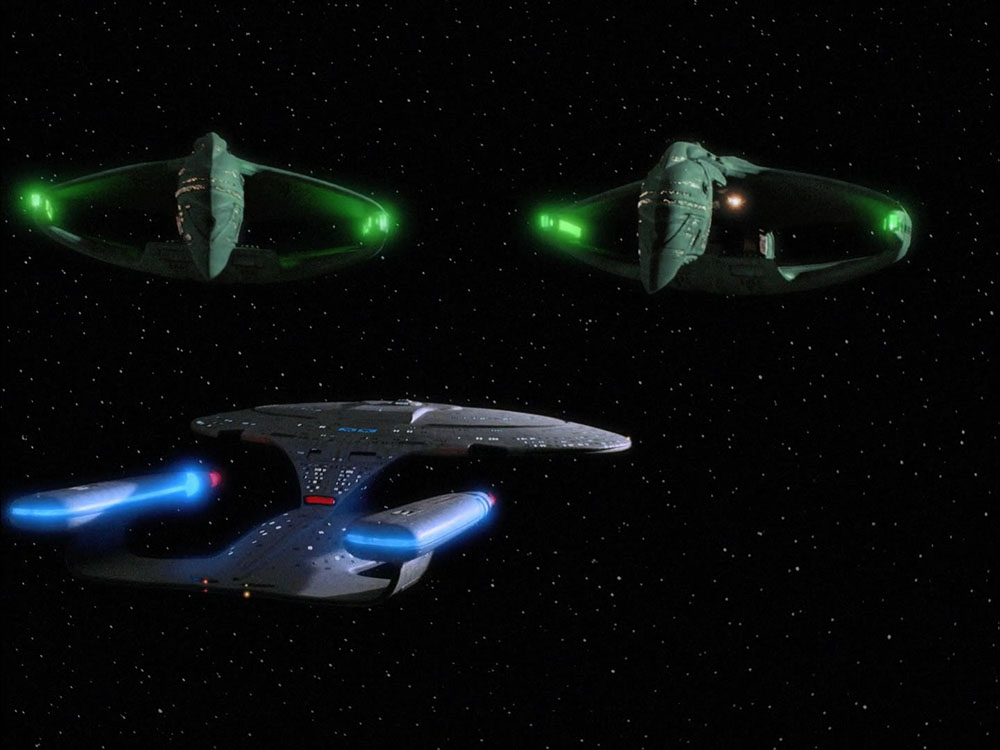 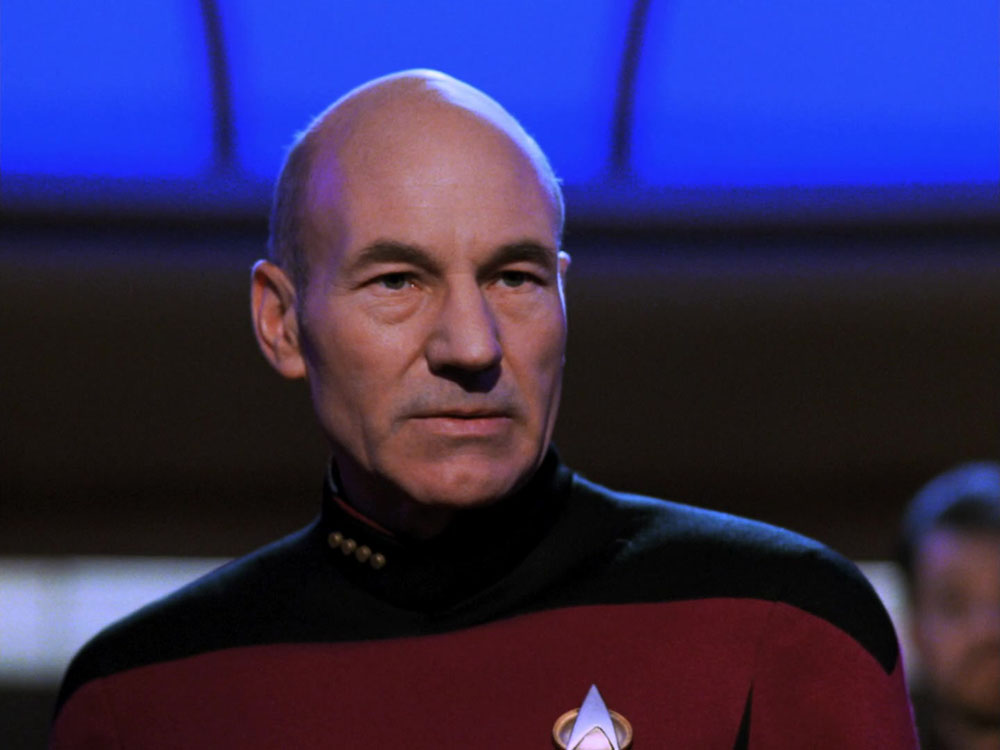 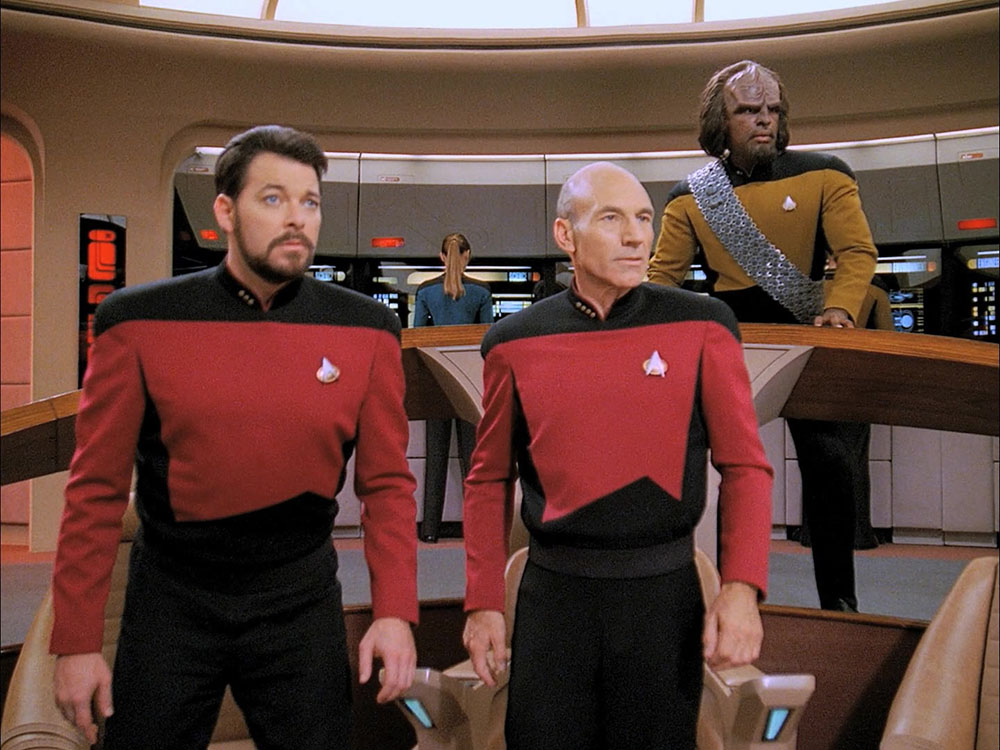 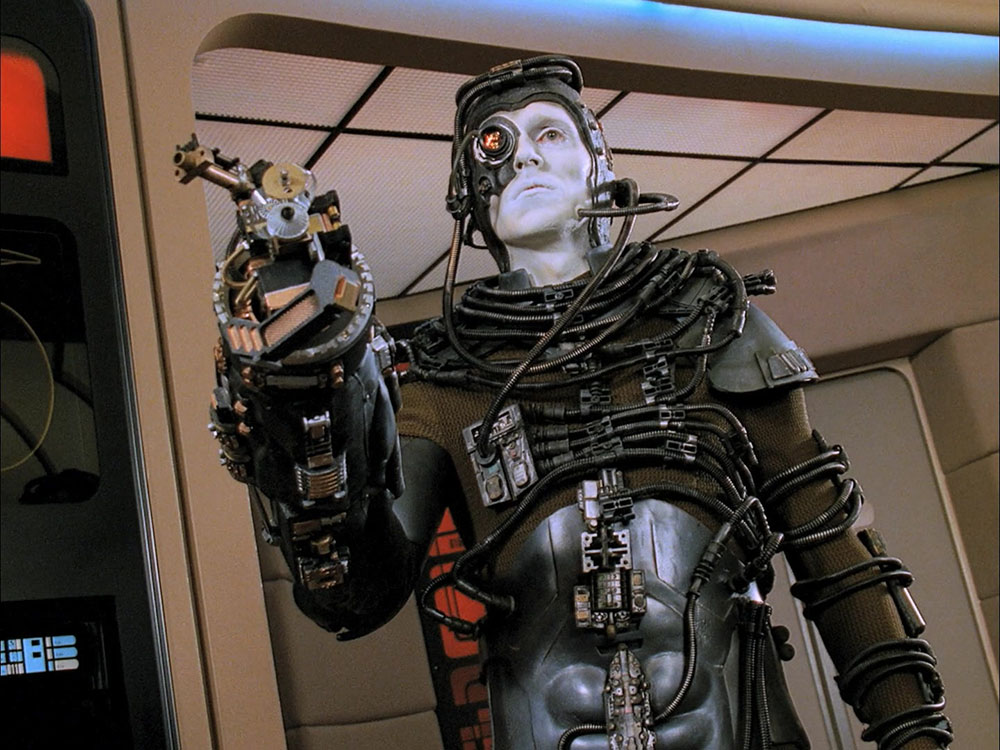 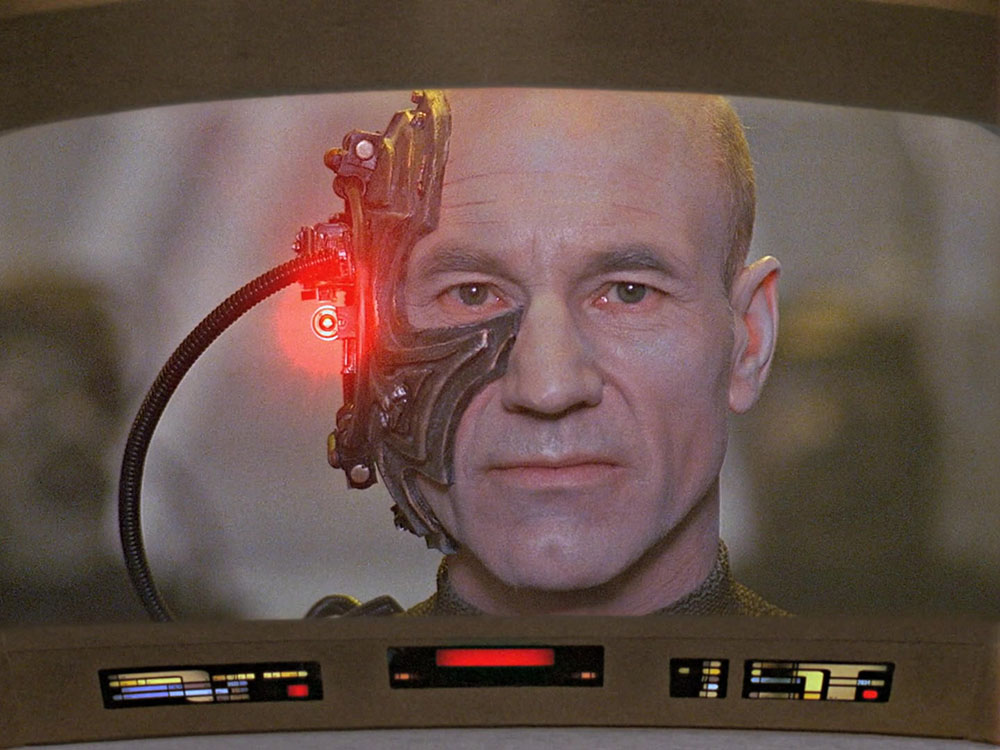 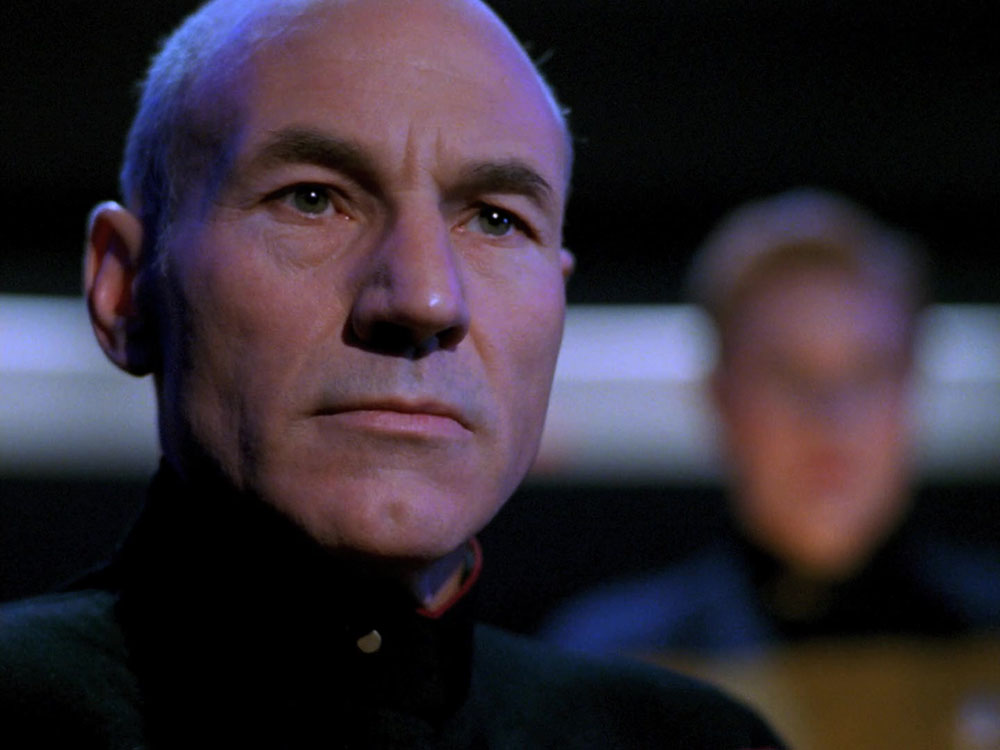 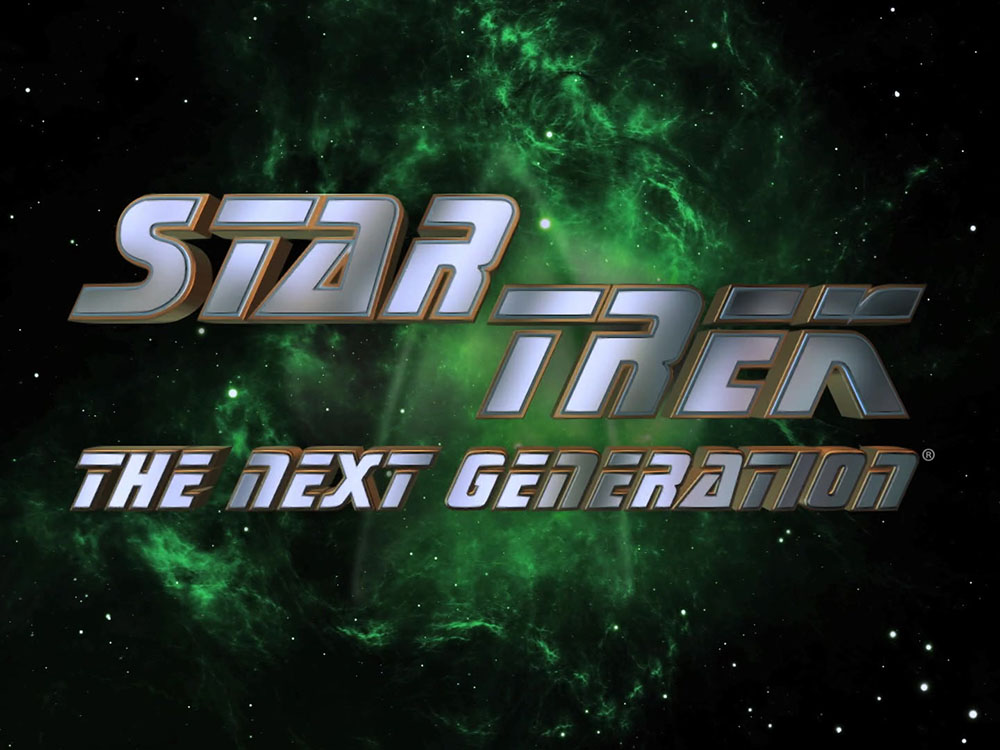 Star Trek: The Next Generation Season one and two are now available on Amazon.com