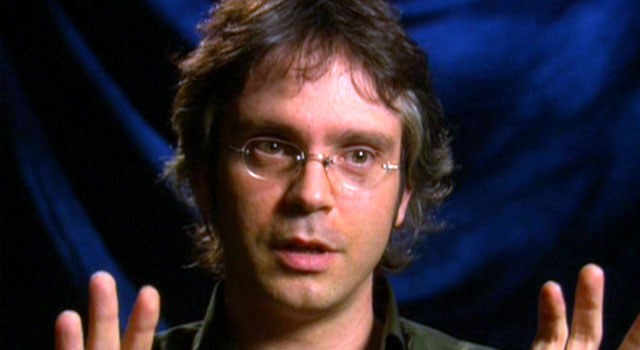 Star Trek: Enterprise writer, producer and creator Brannon Braga has asked fans to suggest bonus materials they’d like to see possibly included in the upcoming release of the series on Blu-ray.

Through his Twitter account, Braga, who’s part of the team working on the project, not only asked for bonus materials, but also which episodes they’d like to see updated with an additional commentary track.

Ok Trek fans, here’s the deal: I want to know what you want to see as part of the #StarTrekEnterprise blu-ray extra material (1 of 2.)

(2of2) So please tweet your ideas and I will try to incorporate them. Any episodes you’d like to see with commentary? Questions answered?

Star Trek: Enterprise on Blu-ray is currently slated for release in 2013.