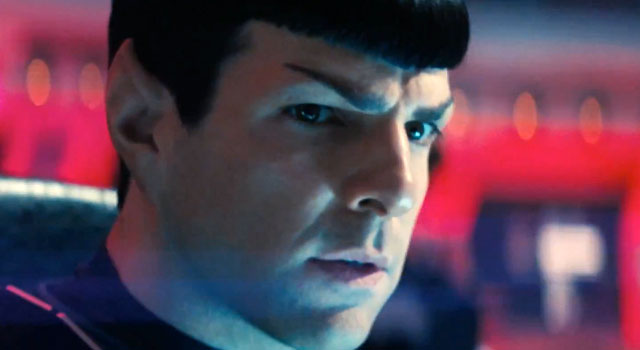 On Monday, Paramount released the second teaser trailer for STAR TREK INTO DARKNESS. The two-minute teaser expands on the US and Japanese introduction trailers, which hit the web earlier this month.

Check it out in HD for yourself below.

When you do you’ll be presented with a link that reads AreYouThe1701.com. A new viral campaign by Bad Robot to promote STAR TREK INTO DARKNESS.

While the website doesn’t reveal much. You’ll be presented with this image: 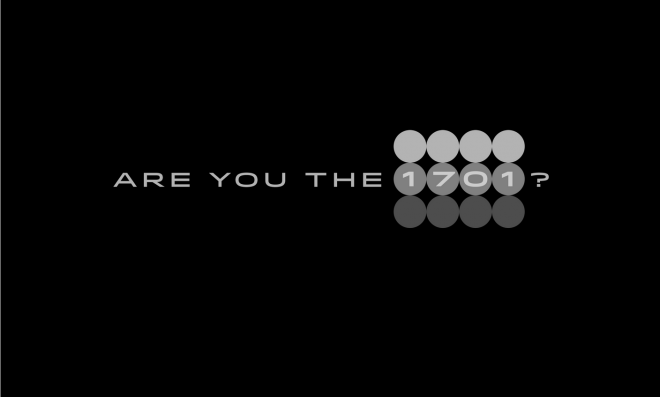