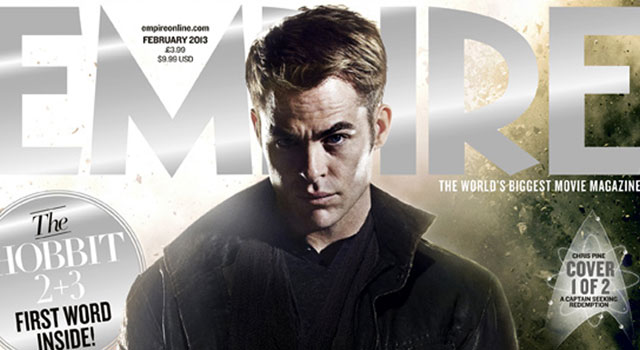 In addition to the two newsstand covers, Empire subscribers will be treated to two variant covers.

Check out both the newsstand and subscriber covers below. 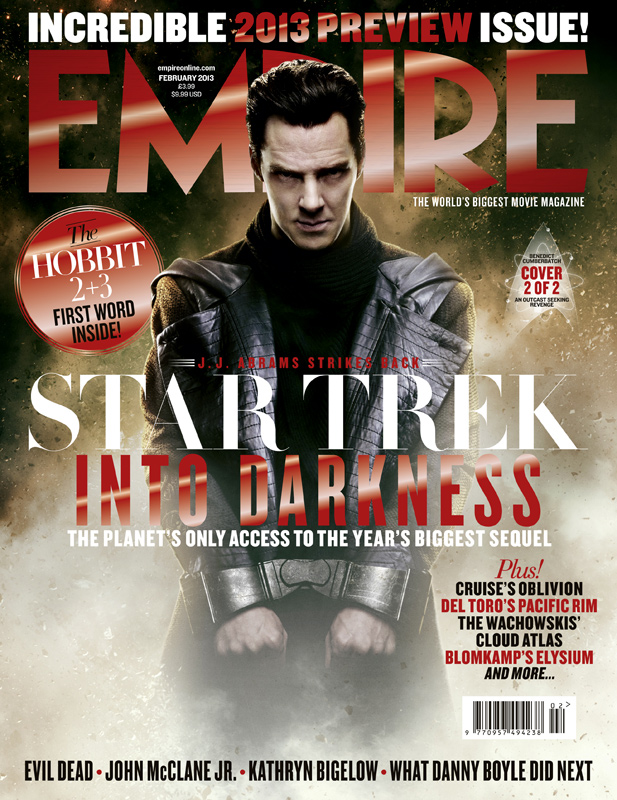 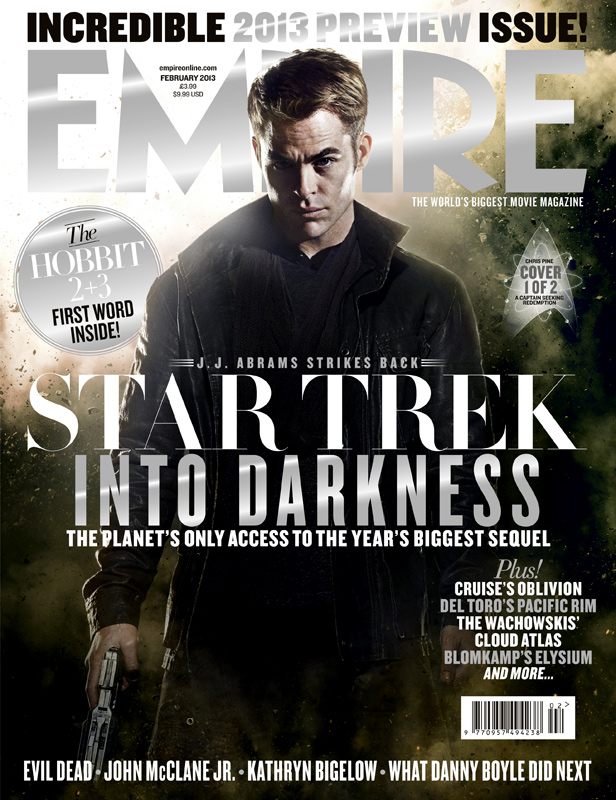 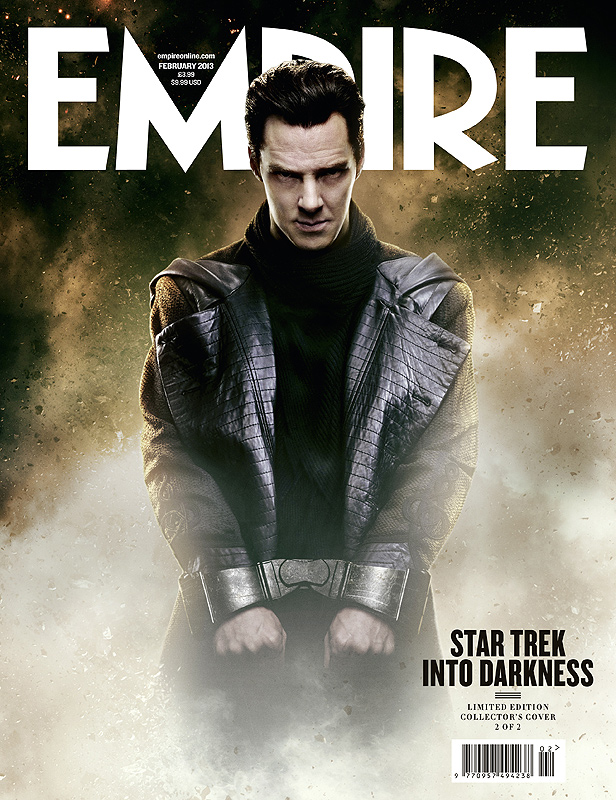 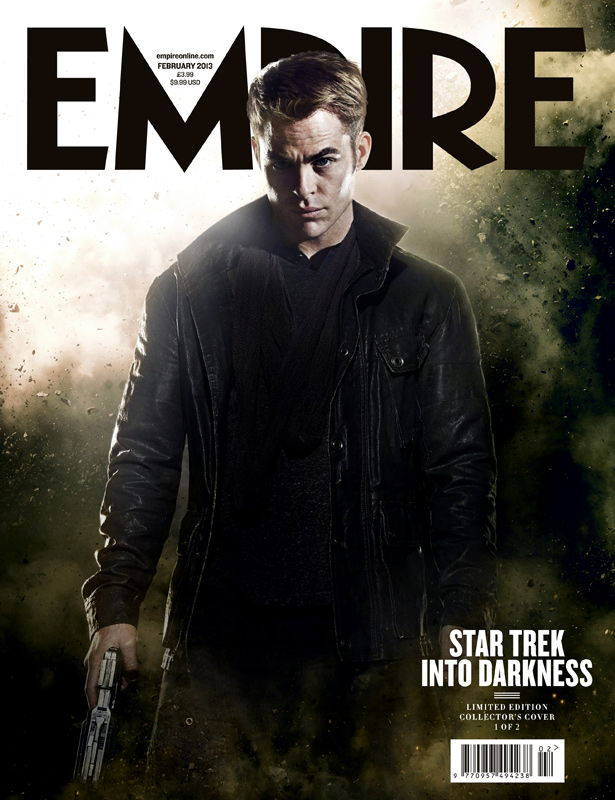