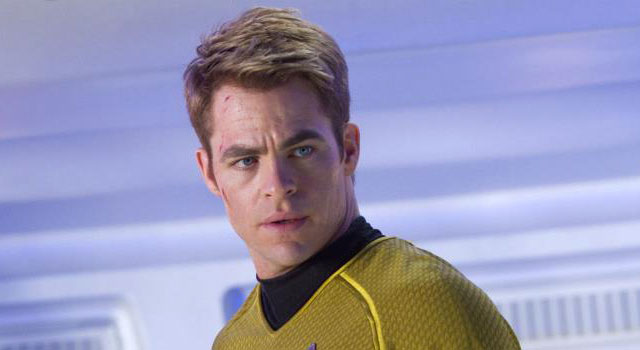 J.J. Abrams’ Star Trek Into Darkness is set to hit theaters on May 17th and the hype continues with the release of eleven brand-new photos today by Paramount Pictures.

Included in the photos are Zachary Quinto as Spock inside the volcano, a face-to-face meeting of Chris Pine as Kirk and Bruce Greenwood as Pike, and Benedict Cumberbatch as John Harrison jumping through glass, and more.

Check out all the images below.

Chris Pine as Kirk and Bruce Greenwood as Pike 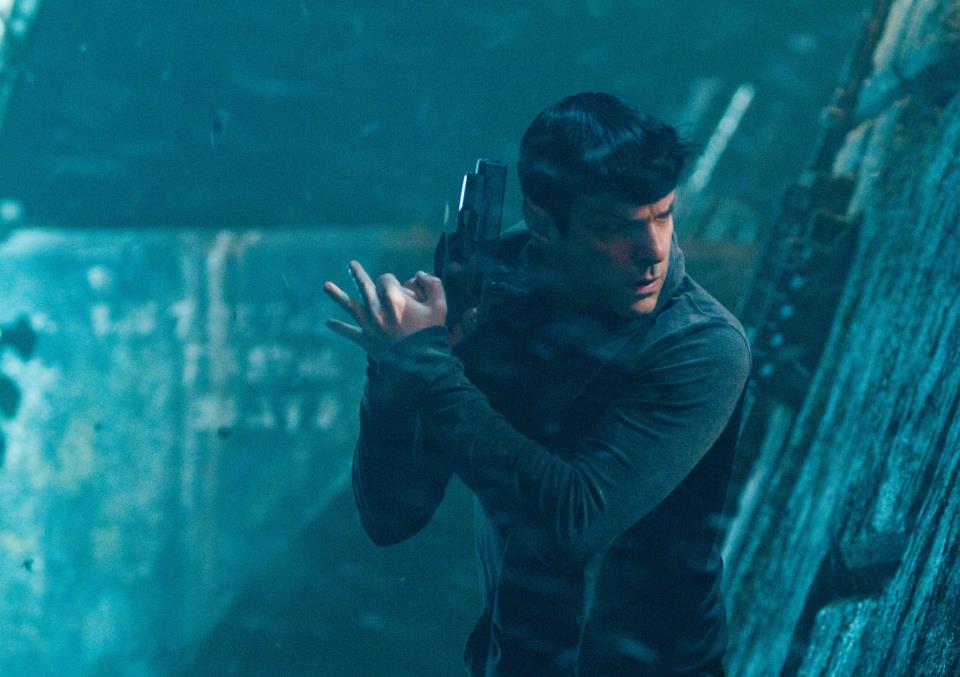 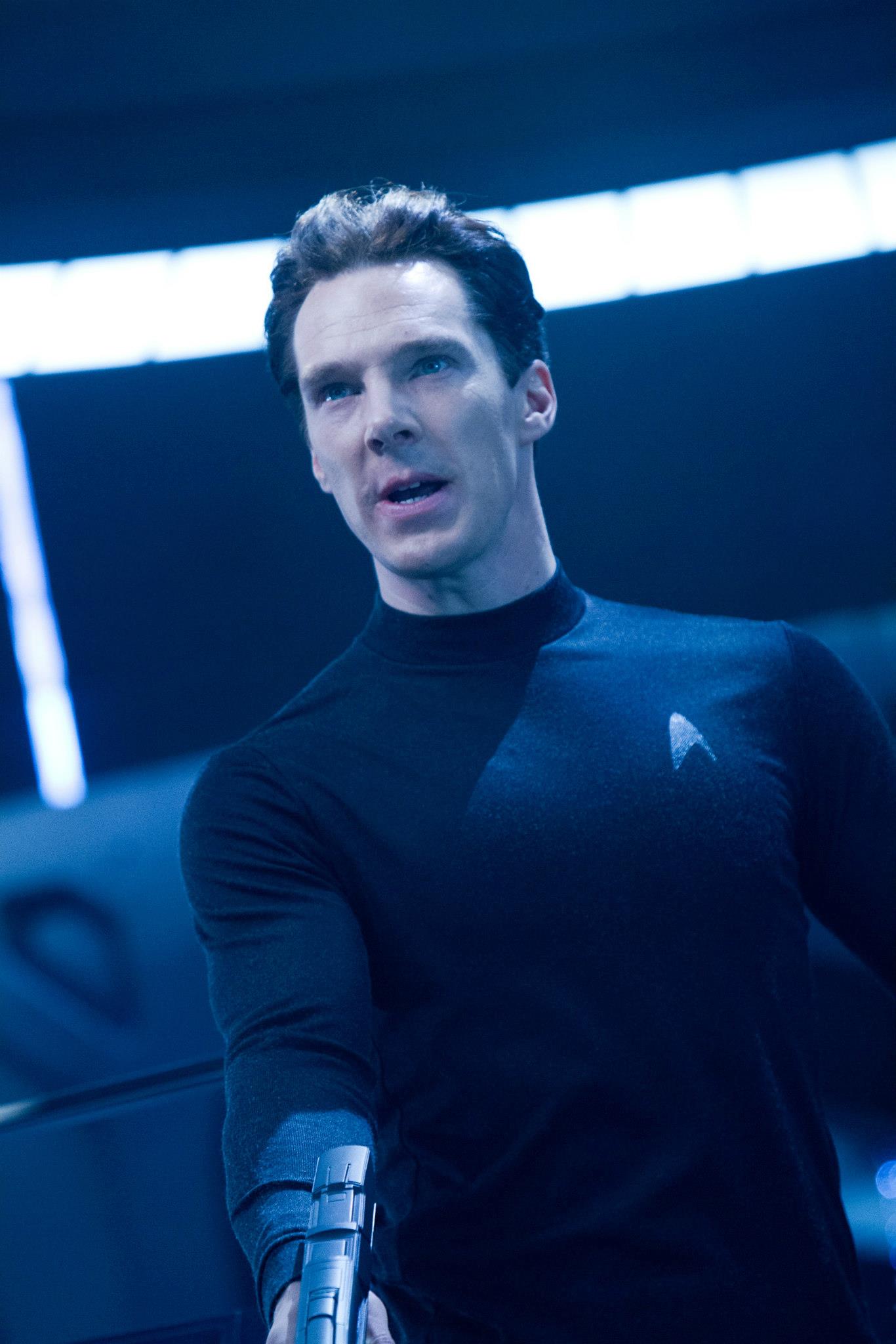 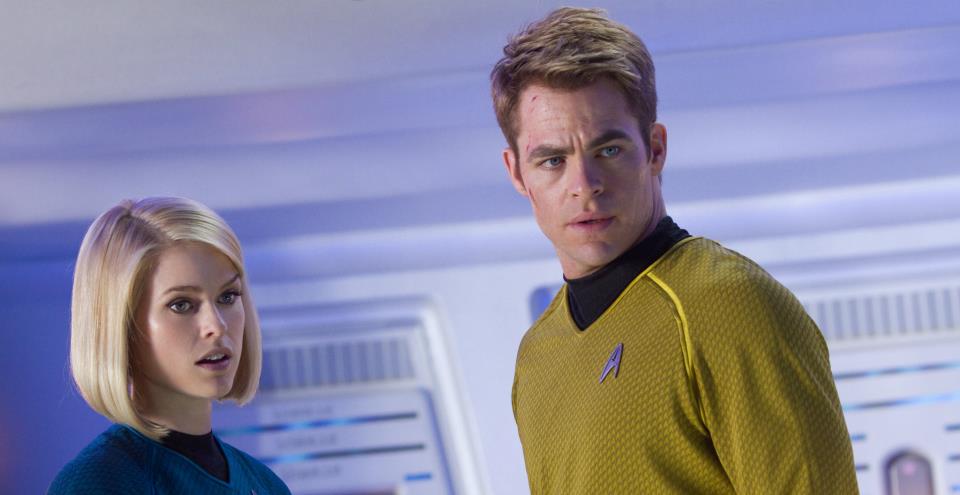 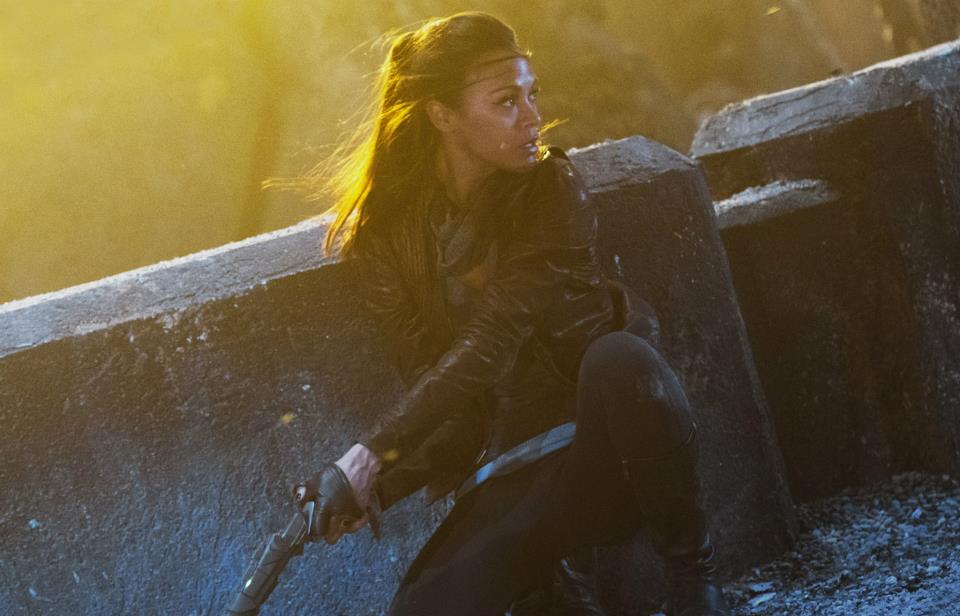 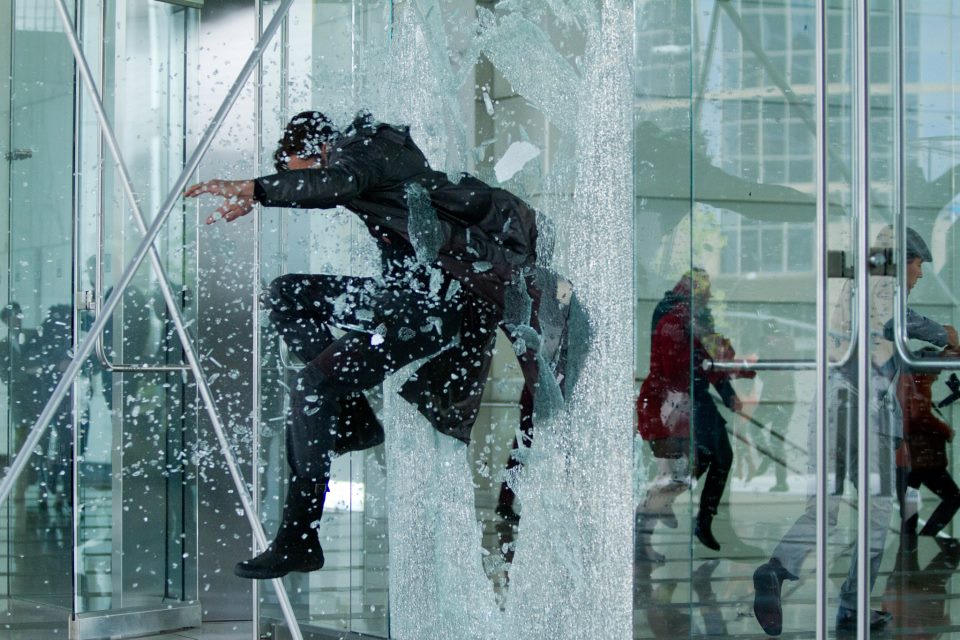 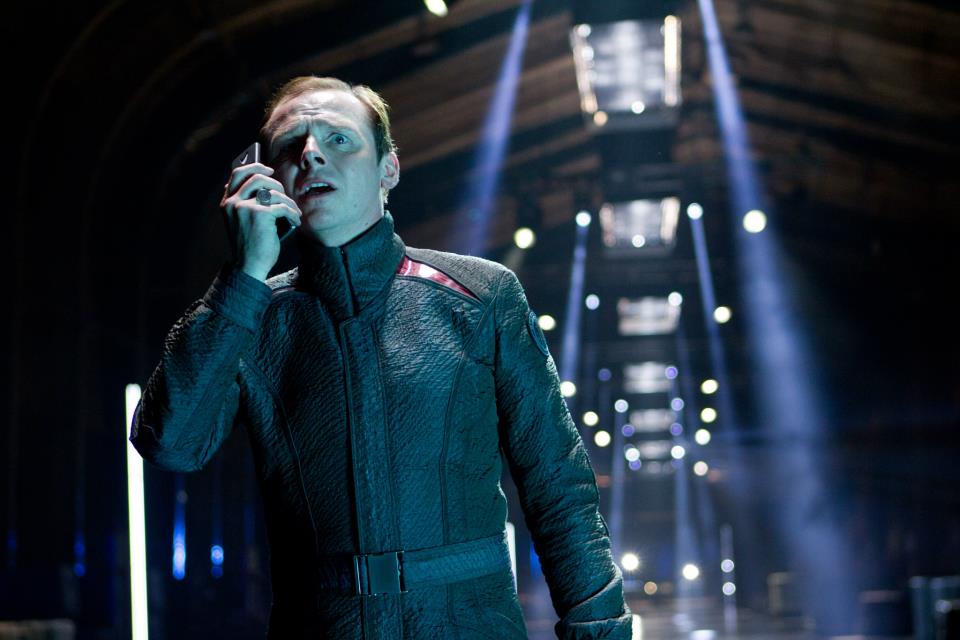 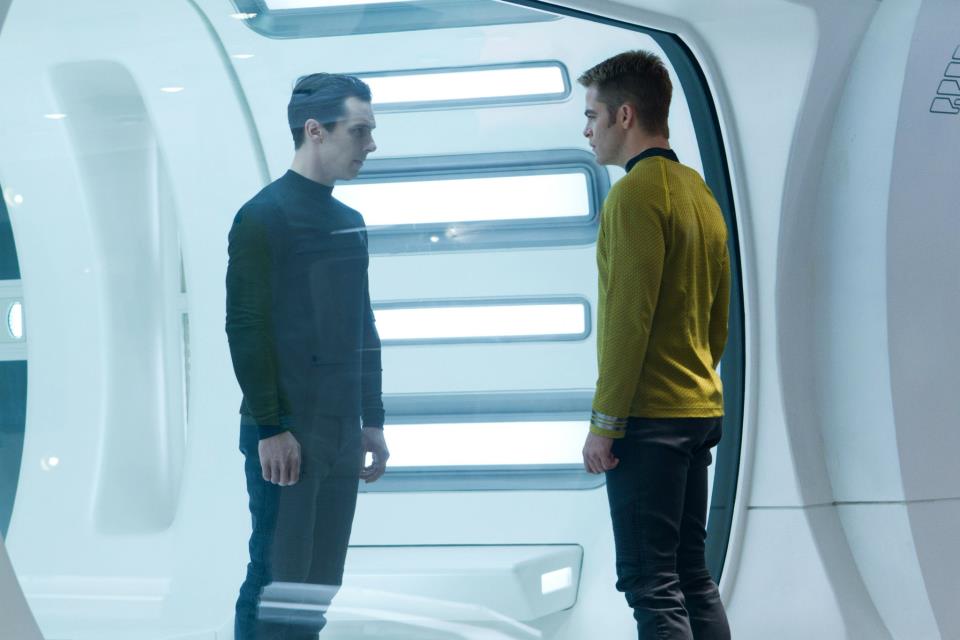 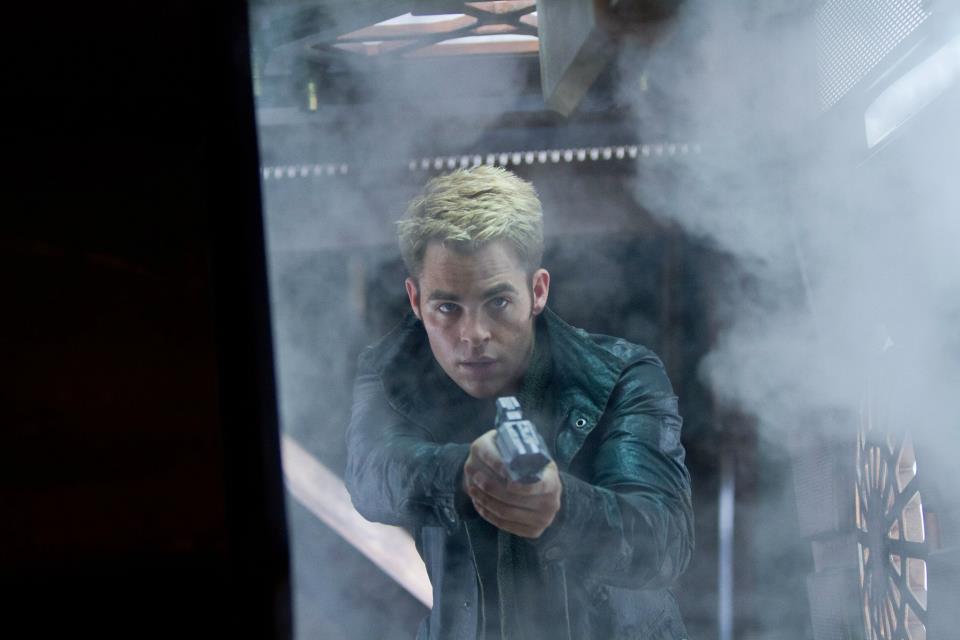 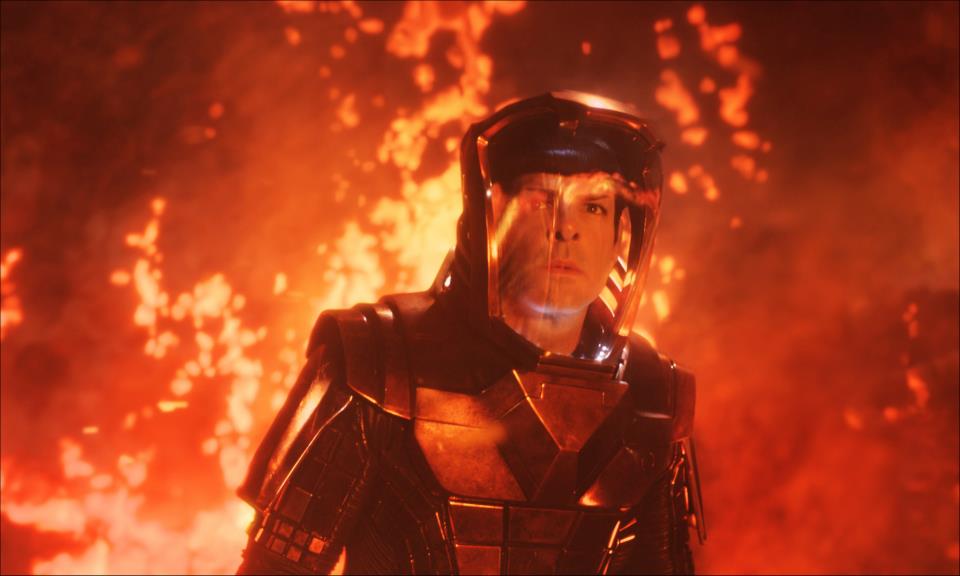 Spock inside the volcano 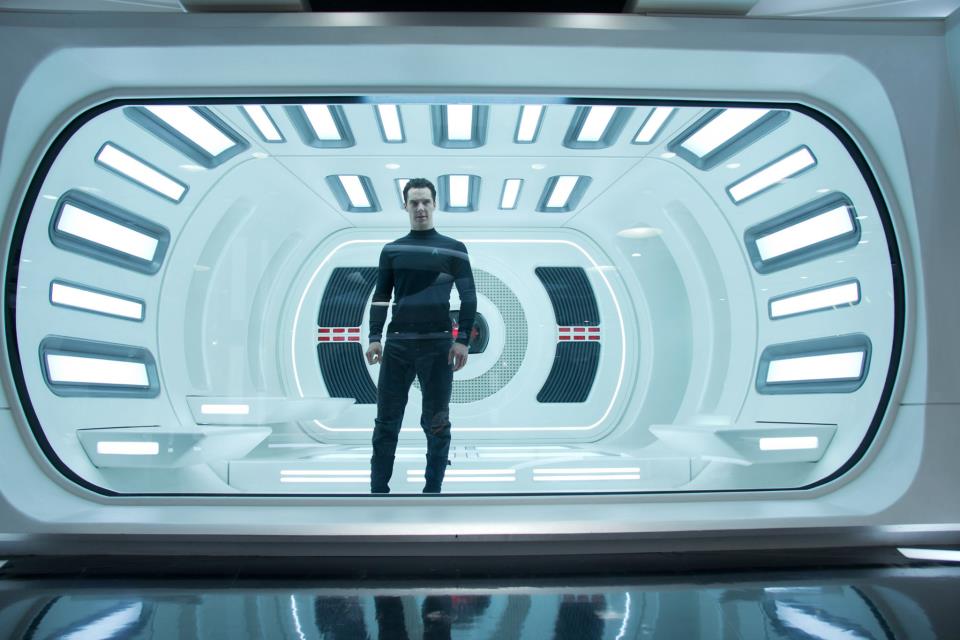