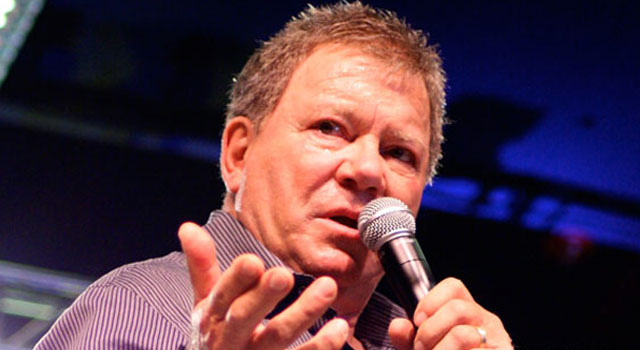 William Shatner, who’s currently on tour with his one-man show “Shatner’s World: We Just Live In It”, has a new Star Trek related project on the horizon. As we previously reported, Shatner is working on a new TNG documentary which will look at the first two seasons of the show, it’s 1987 launch, and the effort it took to get it on the air.

On Tuesday, the Chicago Sun-Times posted an interview with Shatner, who spoke about the project along with his thoughts on J.J. Abrams’ Star Trek Into Darkness, which hits theaters on May 17.

It’s about how crazy it was, how difficult it was to get it started and do it right,

On J.J. Abrams’ 2009 Star Trek and the upcoming release of Star Trek Into Darkness, he said:

What [director] J.J. Abrams has done is really wonderful. He’s opened the field to a much larger audience. Perhaps, if he does more, he will come to the idea that ‘Star Trek’ is also a wondrous story and not just a ride of derring-do.

In this article:Star Trek: The Next Generation, William Shatner