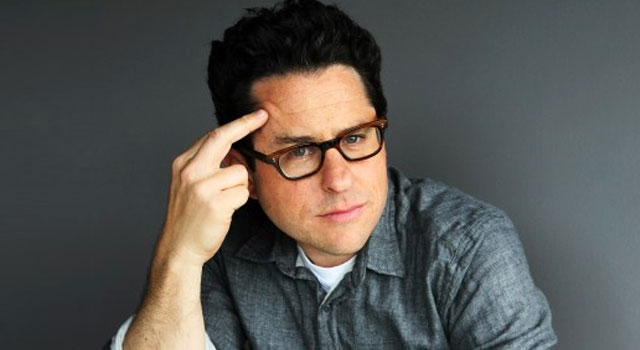 While it won’t be released in theaters for another five months, STAR TREK INTO DARKNESS director, J.J. Abrams recently discussed the film, the 9-minute IMAX preview, 3-D, and the film’s villain Benedict Cumberbatch with Collider.

On the 9-minute preview that was shown prior to The Hobbit: An Unexpected Journey in IMAX, Abrams hopes fans enjoyed what they saw.

I got some anecdotal response about it. It wasn’t like there was a target that I was aiming at and I wanted to hit a certain mark. I don’t know how I could quantify what the reaction was. It’s hard. There’s no focus group or ratings or box office for what the response was to either the trailer or the preview. But, I will say that I’m very happy about how that sequence works in the movie. I can only hope that people enjoyed what they saw.

I just can’t wait for people to see the movie. Benedict is unbelievable. It’s a tall order, coming into that movie, because the crew of the Enterprise – that cast – is so damn good and they’re wonderful to work with and they’re all good hearts. So, to come into that group, as he did, as Alice Eve did and as Peter Weller did, and be one of the family was something that I was doubtful could happen. And he completely did it. I not only love him in the movie, but I love him, as a human being. He’s an amazing guy. I can’t wait for people to see the movie and experience what he’s done.

Abrams went on to discuss the lessons he learned while filming Star Trek (2009) and how those lessons effected the sequel.

It’s a far bigger movie. What I’m still grappling with and learning how to do is to be looking and thinking cinematically, having come from television. A lot of that is about keeping all that stuff in frame and understanding composition. There were things I wish I had done on the first movie, that I got a chance to do this time. There were shots I wished I’d gotten, that I never got a chance to get, so it was fun to get that chance this time. But, there are no gimmicky things that I’m aware of, that I’m imposing or forcing down an audience’s throat.