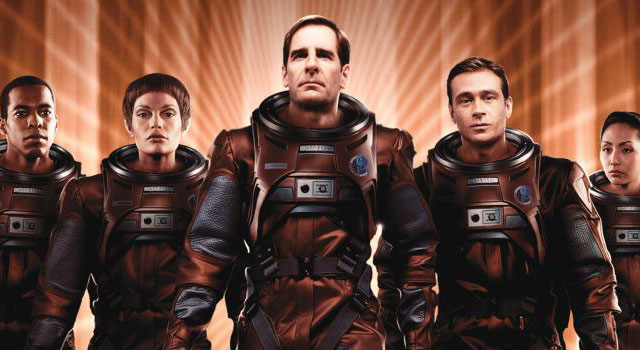 It’s official. The first season of Star Trek: Enterprise will be released on Blu-ray on March 26th.

On Monday, Star Trek visual FX artist Doug Drexler posted the official cover art along with the release date on his Facebook page.

The chosen cover art for the hi-def release, is said to have received the most votes in a StarTrek.com poll, which we reported on back in November. 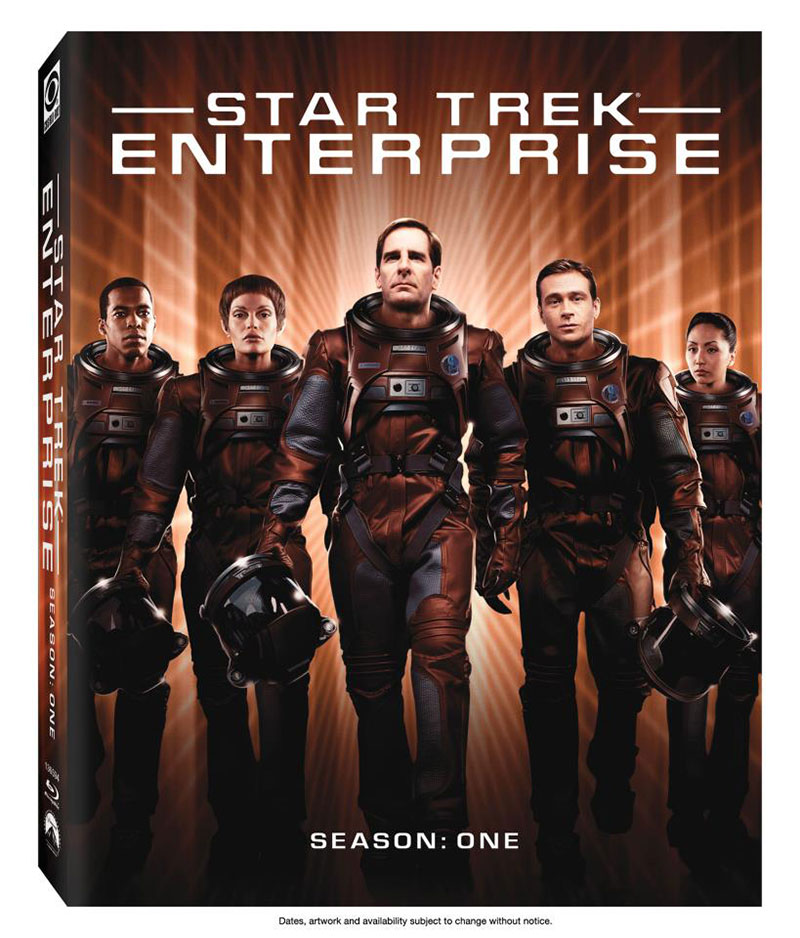 Cover art for the first-season of Star Trek: Enterprise on Blu-ray