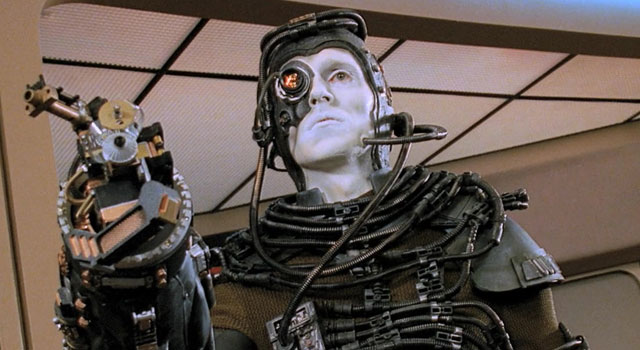 According to a report on TrekCore, the fan-favorite third-season two-part Star Trek: The Next Generation episode “Best of Both Worlds” (part 1 and 2) will hit store shelves the same day the complete third season is released on Blu-ray.

In an effort to capitalize on those customers who may not be interested in purchasing the entire third season, CBS will release the complete feature-length episode and the complete third season later this spring.

The release is said to include additional bonus features focusing primarily on what many fans regard as a highlight episode of not just TNG, but the entire Star Trek franchise.

Check back as we’ll have more information on this release as news becomes available.

If you’d haven’t already seen it, watch the third season trailer below.