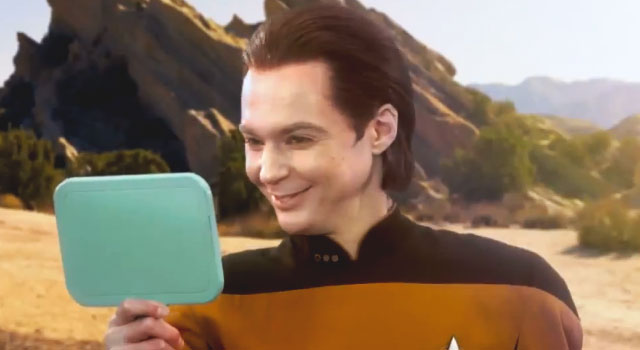 On Thursday’s episode of The Big Bang Theory, entitled “The Bakersfield Expedition,” Sheldon, Leonard, Howard and Raj attend the Bakersfield Comic-Con dressed as characters from Star Trek: The Next Generation.

While the guys are at the con, Penny, Bernadette and Amy venture to the comic book shop. 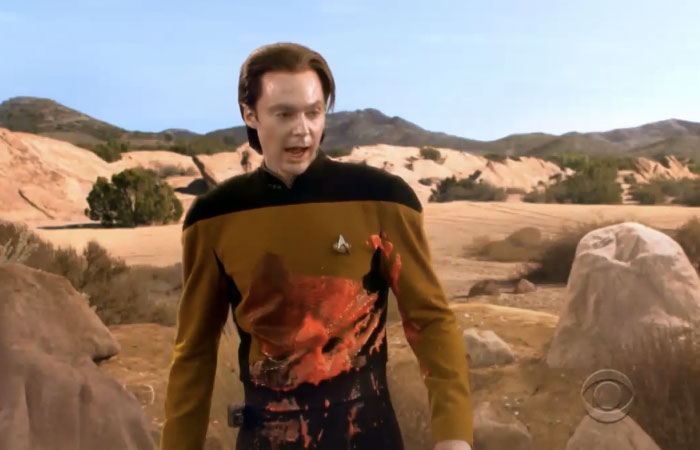 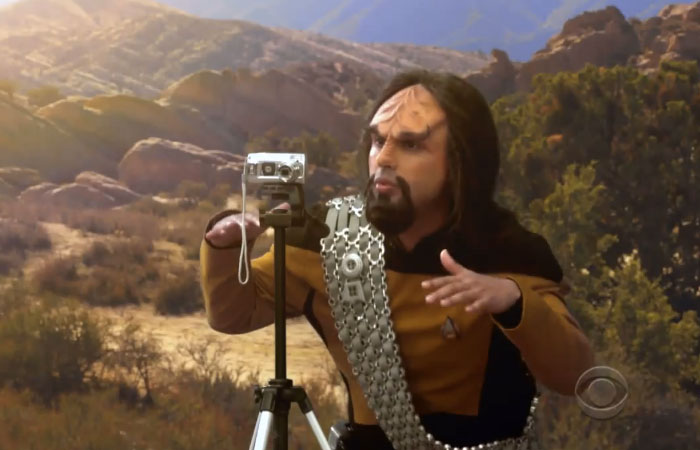 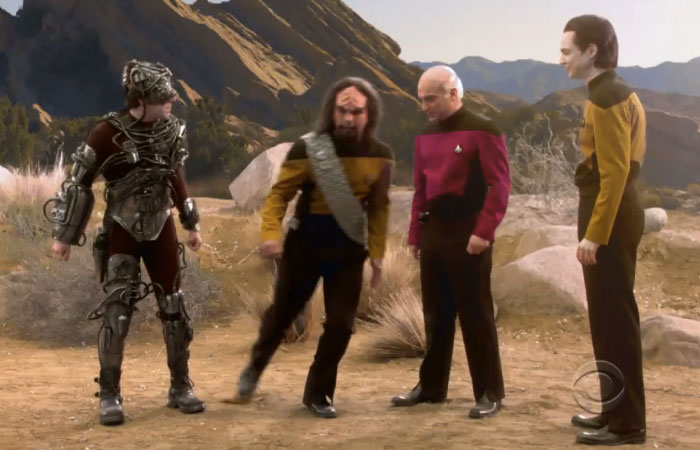 Check out a preview of Thursday’s episode “The Bakersfield Expedition” below.

The Big Bang Theory airs Thursdays on CBS at 8/7c.