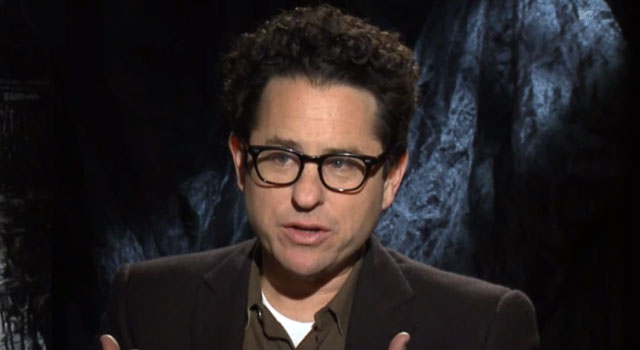 While so much of what the film is about will be unknown until it debuts, the interviews foreshadow some of the struggle, adversity and emotion we may all in-store for on-screen later this year.

“The goal of this movie is to make you cry. If the movie does its job, then by the end of the movie, you will have had a reaction involving the eyes,” Abrams told MTV News. “If the movie works, then there’s definitely an emotional component.”

Zachary Quinto, who return to the role of Spock, hinted that some fans’ favorite characters may meet their demise in the film.

“There is an insidiousness and ruthlessness and fierce intelligence to [Harrison] that almost undermines the interconnectivity of the crew,” he added.

“The definition of who these two people are definitely comes to bear in this film. It’s central to what happens in the story,” said Chris Pine. “Spock is a logical man of cold reason who is run by laws, regulations and prescriptions. Kirk is a guttural, by-the-heart, instinctive and impulsive guy. Those two ways of looking at the world are central to these characters and their journey.”

“The definition of who these two people are definitely comes to bear in this film. It’s central to what happens in the story,” Pine added.

Check out the entire video from MTV News below.