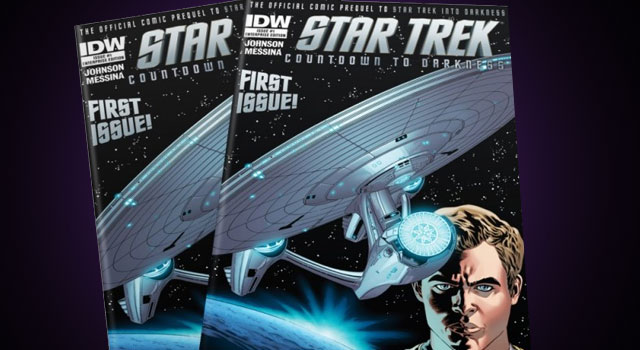 The first issue of the Star Trek Into Darkness comic book prequel series by IDW Publishing, Star Trek: Countdown to Darkness is set to hit store shelves on Wednesday (January 23rd). Written by Roberto Orci and Mike Johnson with art by David Messina, the issue will focus on the aftermath of Nero’s defeat at the hands of the Enterprise crew and a new mission, in which they are tested yet again.

A special “Enterprise Edition,” limited to just 1701 copies worldwide, will also be made available.

In the months since the defeat of the Romulan terrorist Nero, Captain James T. Kirk and the crew of the U.S.S. Enterprise have embarked on a voyage of discovery that has taken them across the galaxy. They have explored strange new worlds, new civilizations… And encountered grave new threats to the security of the Federation. None greater than the one they face now. 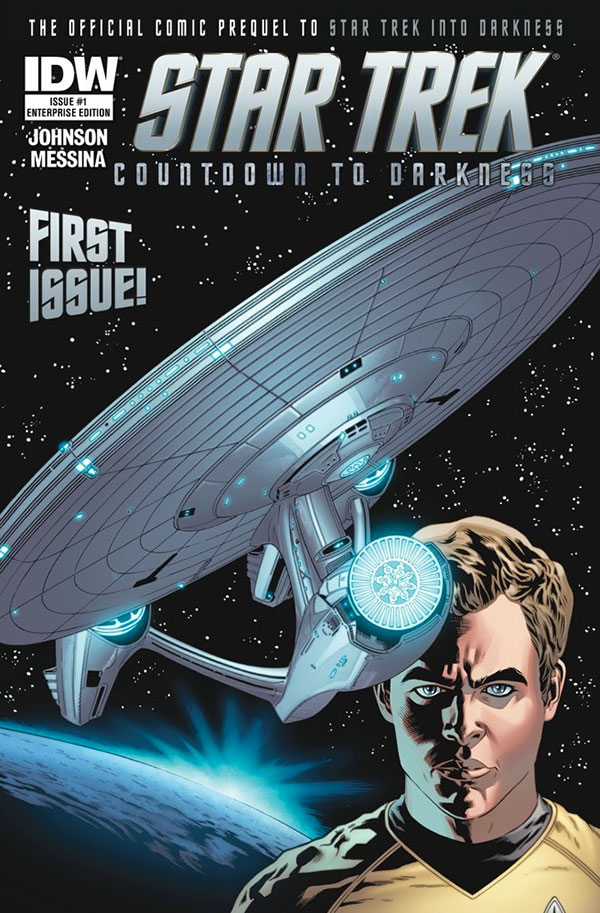 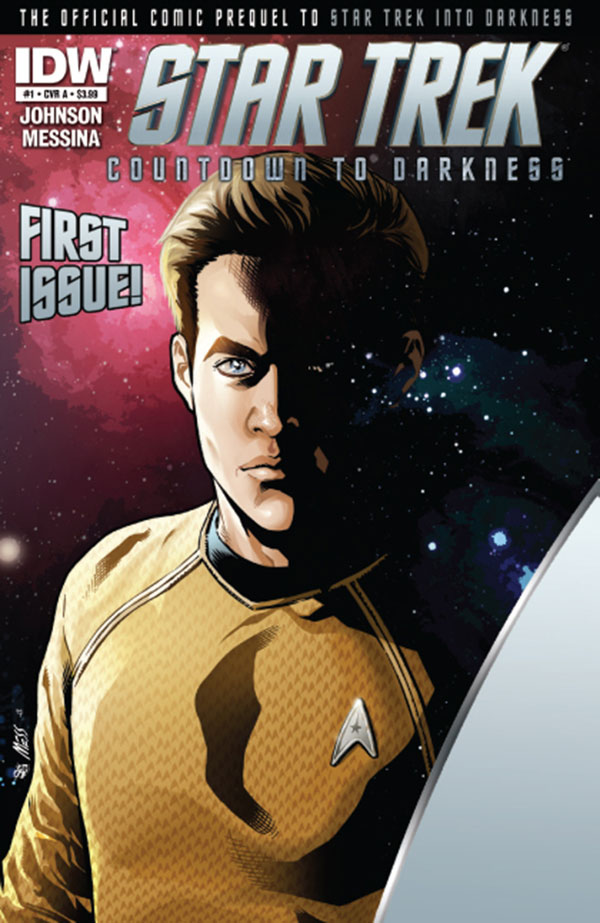 As a teaser, IDW has released the cover art for the fourth and final issue of the series, which depicts a return of the Klingons. Check it out below. 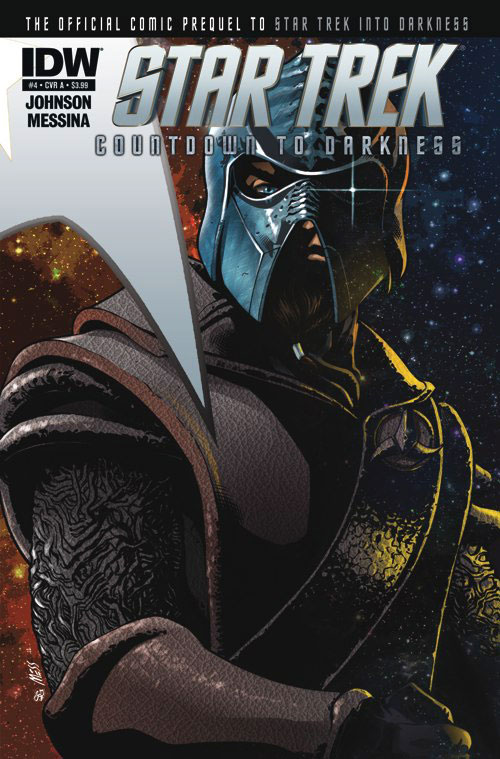 The first issue of the four-part mini-series will be available Wednesday, January 23rd at local comic shops, online retailers and digital format.

To find a comic shop closest near you, visit Comic Shop Locator.