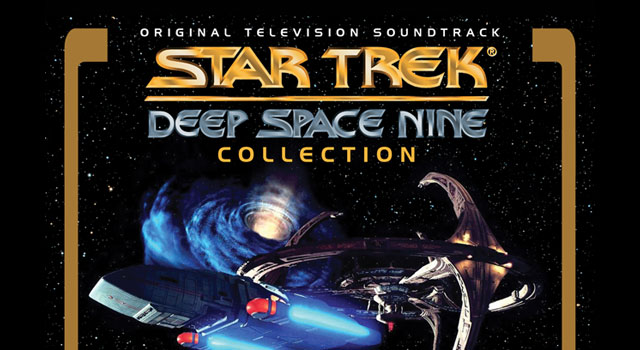 Following the successful release of Star Trek: The Original Series – The Complete Soundtrack last year, La-La Land Records is set to release Star Trek: Deep Space Nine Soundtrack Collection on February 12th. Celebrating DS9’s 20th anniversary this year, the 4-disc set will be priced at $49.98 and will be available through La-La Land’s website.

Check out the cover art for the set below. 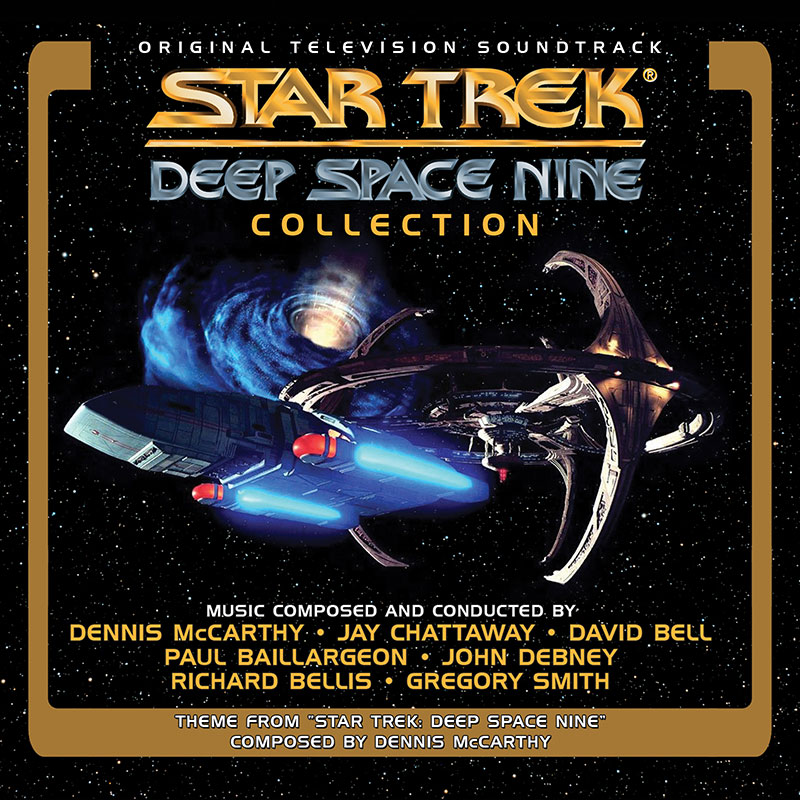 The folks over at Trekcore provided us with a breakdown of the composers and episodes featured on each disc.