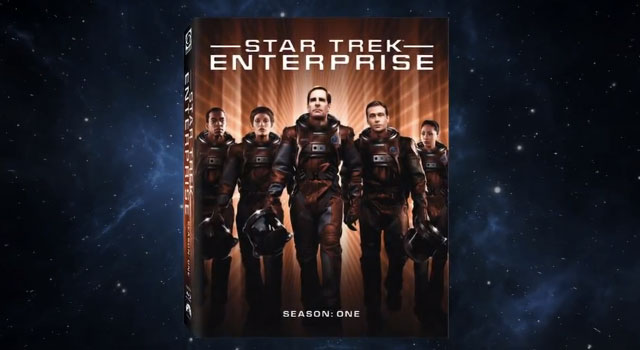 As we reported last month, the first season of Star Trek: Enterprise on Blu-ray will be released on March 26th.

The six-disc set is currently available for pre-order on Amazon.