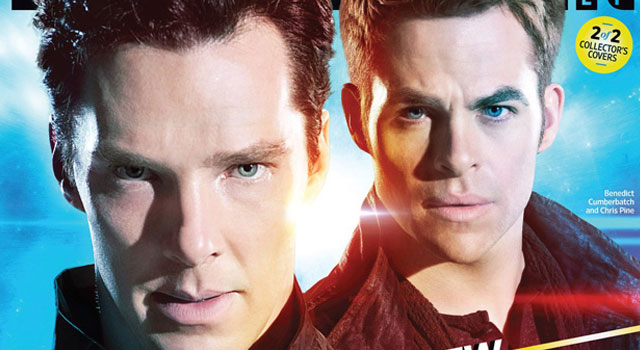 Both versions will be available on newsstands this Friday (February 8th).

Check out the two collector’s covers below. 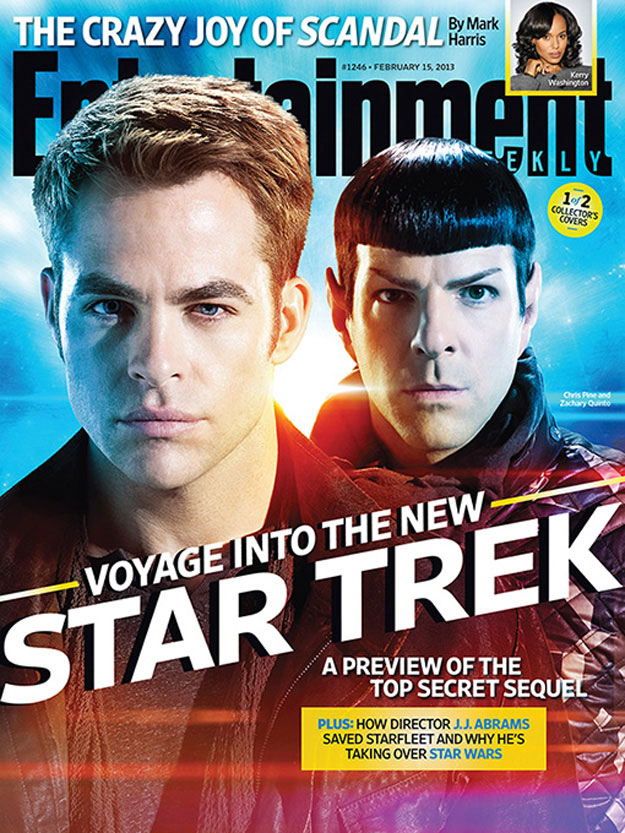 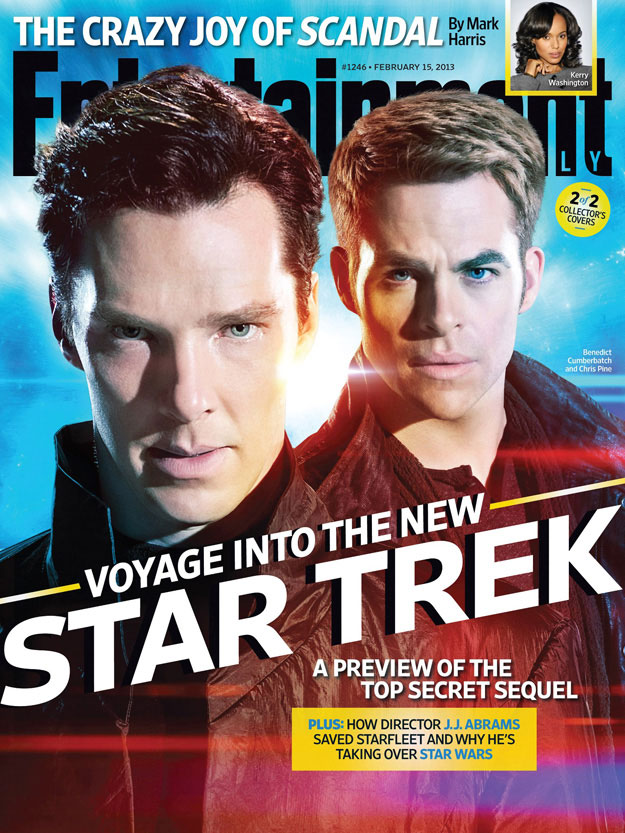