Warning: Undefined array key "slug" in /homepages/35/d203398927/htdocs/treknews/wp-includes/class-wp-theme-json.php on line 1110
 Creation's 'Grand Slam' Returns To L.A. This Weekend, Headlined By The Cast of TNG - TREKNEWS.NET | Your daily dose of Star Trek news and opinion 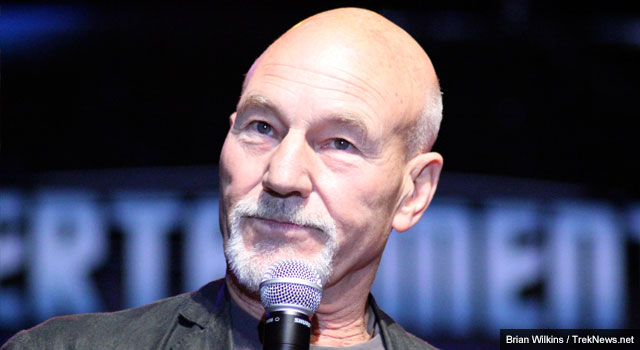 The event kicks off Friday (February 15th) at the Burbank Airport Marriott Hotel.

In this article:Creation Entertainment, TV