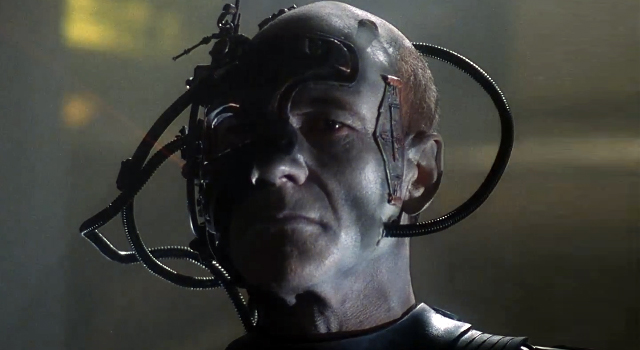 To coincide with the release of the standalone “Best of Both Worlds” episode and the complete third season of Star Trek: The Next Generation on Blu-ray, CBS Home Entertainment and Fathom Events is bringing a special feature-length event to theaters this spring.

The “Best of Both Worlds” two-part episode will be shown in select theaters on April 25 at 7 PM.