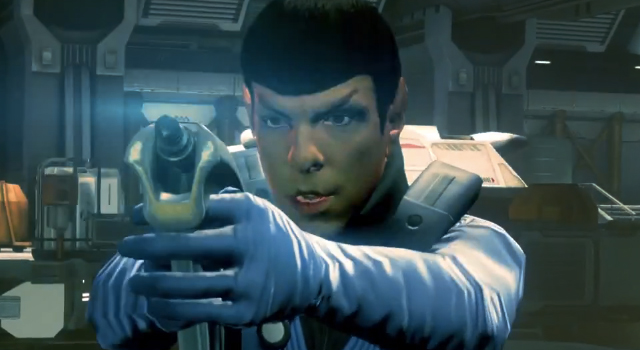 As previously reported by TrekNews.net, STAR TREK The Video Game will be available April 26, 2013, for Xbox 360, PlayStation 3 and PC.

The co-op game allows players to experience gameplay as Kirk or Spock as they battle enemies, including the Gorn.

“At the heart of every Star Trek adventure are two unforgettable heroes: Kirk and Spock – and just as their cooperation drives the story of Star Trek on screen, it needed to form the core of the video-game experience,” said Brian Miller, executive producer of STAR TREK The Video Game.

“Kirk is this brash cowboy character, whereas Spock is the exact opposite – and when you break down Star Trek to those elements, you had to make a co-op game,” Miller added. “There was no other game we could possibly make.”

In a new video by Paramount Pictures, Miller talks about the creation of the game. Check out the video below. 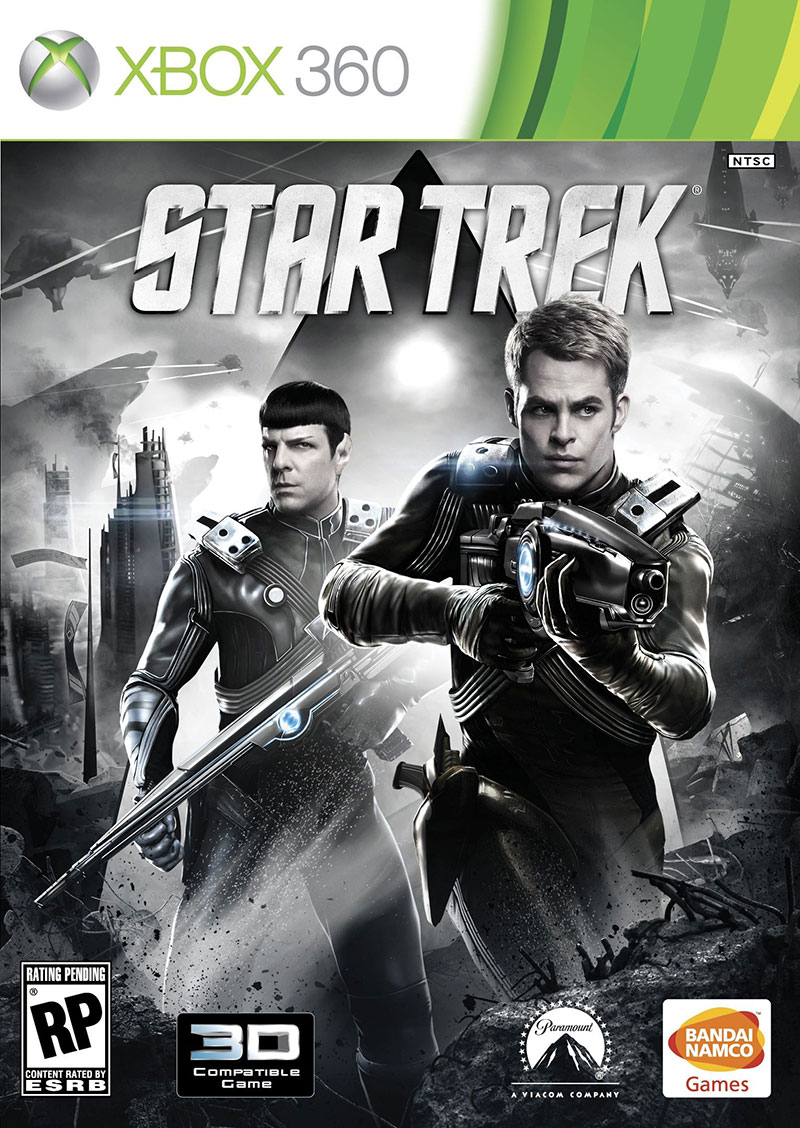 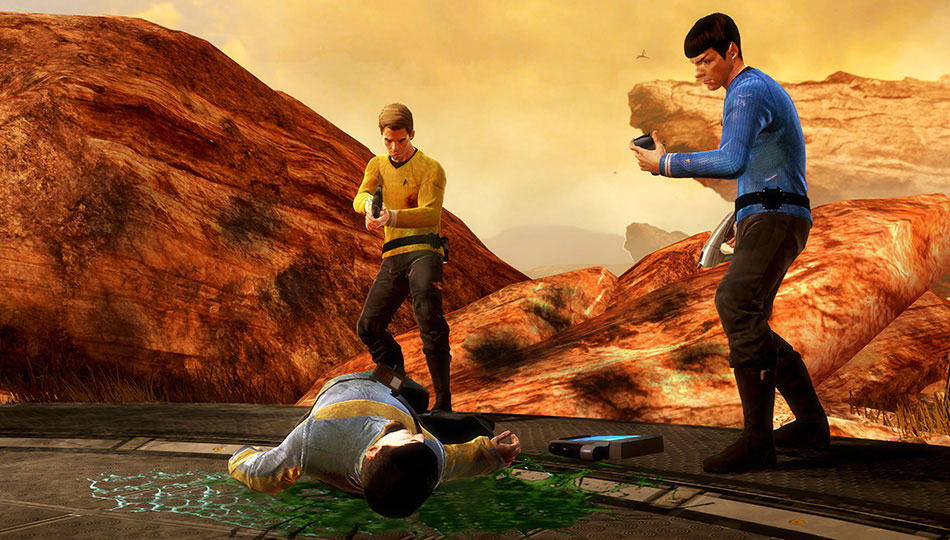 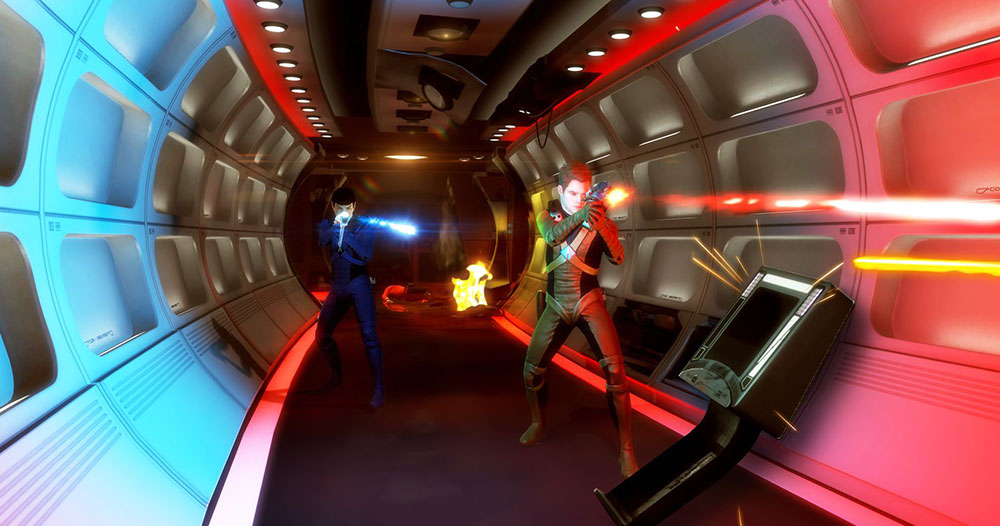 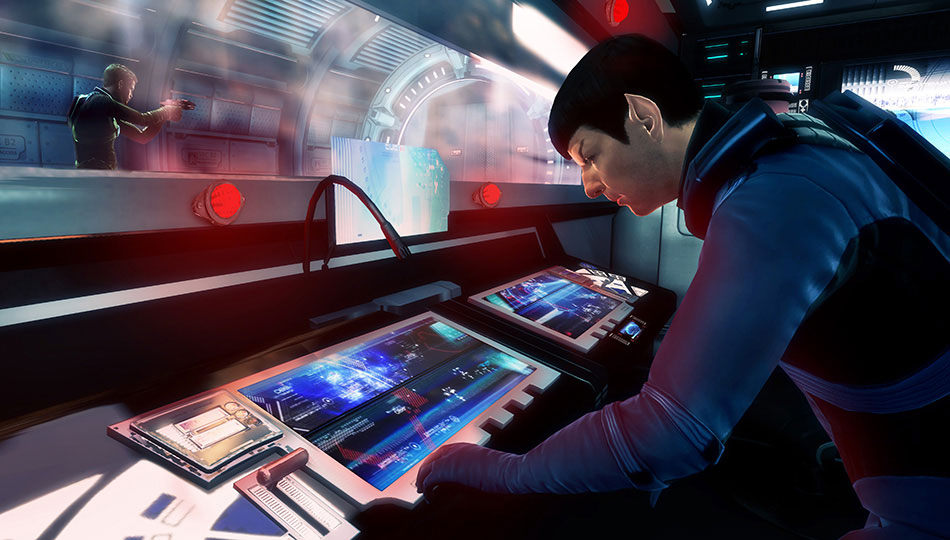