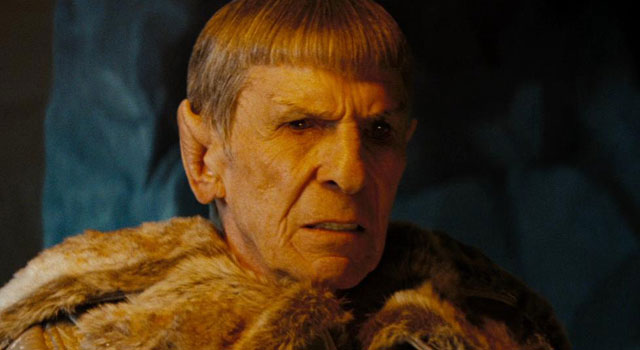 ‘Vulcan’ could be the name of Pluto’s recently discovered moons. The name, which Star Trek fans will know as Spock’s home planet, is currently leading an online poll which could decide one of the two 20-30km moons discovered by the Hubble telescope between 2011 and 2012.

While ‘Vulcan’ was accepted as a possible name for the moon by organizers, ‘Romulus’ was rejected as both Romulus and Remus are already in use as names of two moons of the asteroid 87 Silvia.

Pluto, which was demoted from planet status in 2006, has five moons. The three already named are Charon, Hydra and Nix. 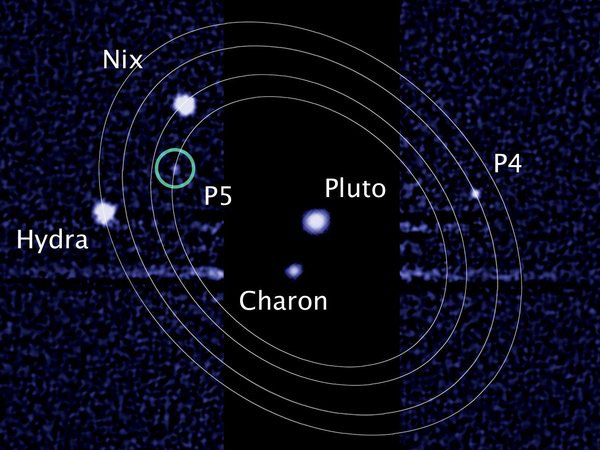 Naming one of the remaining moons ‘Vulcan’ has garnered the attention of two of Star Trek‘s heavy hitters. Both William Shatner and Leonard Nimoy have backed the name via their Twitter accounts.

“Vulcan” is the logical choice. LLAP

Vulcan, tweeters! Oooh, that doesn’t sound too good if you say it fast. 😉 vote for Vulcan.

The poll is being run by the Seti Institute in California with votes being tallied on the website Pluto Rocks. The poll ends on Monday (February 25th). 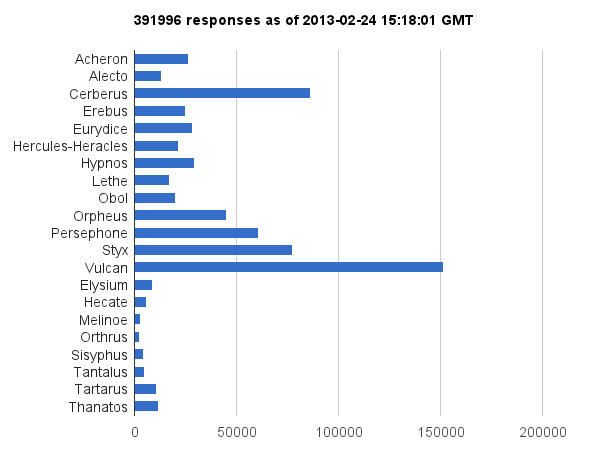 To cast your vote and for more information, visit plutorocks.org.

On Monday, the plutorocks.org closed. With a total of 450,324 votes cast, the ‘Vulcan’ was the clear winner with around 175,000 votes. While winning the poll doesn’t guarantee the moon will carry the ‘Vulcan’ name, it definitely makes it a top contender. According to the website, it could take up to two months for the final names of P4 and P5 to be selected and approved.