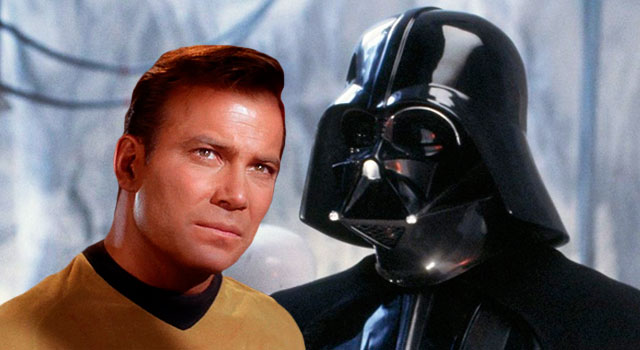 The war wages on. The battle between two of sci-fi’s most iconic franchises, Star Trek and Star Wars, is a battle that has been discussed by fans for over 30 years. The recent news of J.J. Abrams accepting the director’s job on the next Star Wars film, only fanned the flames.

Today’s infographic pits the two franchises against each other once again — with criteria including number of films, box office gross, number of Academy, Grammy and Emmy Awards, video games, books, toys, and social media followers.

Check it out and let us know what you think in the comments below.