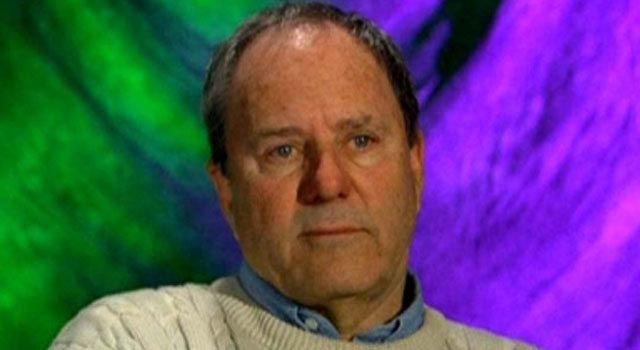 During the interview, Westmore talked about being a fan of the Original Series in the 1960s.

Marion and I, we’ve been married going on 48 years this year. When Star Trek came on the air, and she was pregnant with Michael, my oldest son, and it was Thursday nights, and it had reached that period in pregnancy where you just don’t want to move. So we stayed home and that was one of those shows that you tune in just because you like it, and yes, we did. We watched all the episodes starting back in ’66.

Westmore, who worked on The Next Generation, Deep Space Nine, Voyager and Enterprise, praised the job J.J. Abrams and Bad Robot have done rebooting the Star Trek franchise. However, he sees a shift away from Gene Roddnberry’s original vision.

They’re doing a good job. It’s popular. It’s making money. In the 18 years that I was on it, we always kind of stayed to a directive of Gene Roddenberry. And it seems like they’re taking steps away from it, almost like they want to create a new wheel. And Star Trek has so many dedicated fans and so much background to it, it’s difficult to throw something at it to try to change something classic. But [Abrams] has his Vulcans, and eventually he’ll probably come up and have Klingons one of these days. But I enjoyed the movie. It had a lot of action to it. And they did really nice casting too where you believed these people. And he’s got a lot more technology to work with now too. And, I must say, a lot more money. It makes a big difference. You can afford to have not one laser shot but 20 laser shots. There’s a lot more movement, a lot more action going on in his films just because of having larger budges to work with.

In this article:JJ Abrams, Michael Westmore