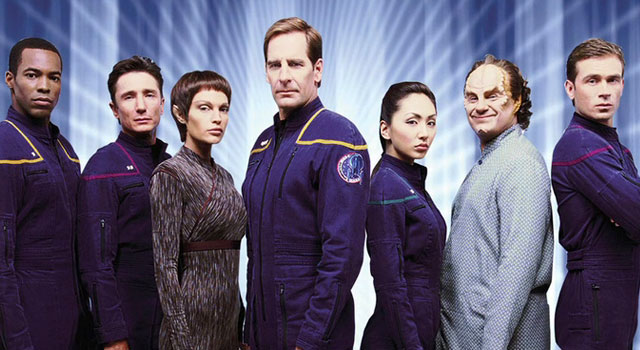 With the release of Star Trek: Enterprise Season 1 on Blu-ray quickly approaching on March 26th, CBS has already unveiled the cover art for the second season. 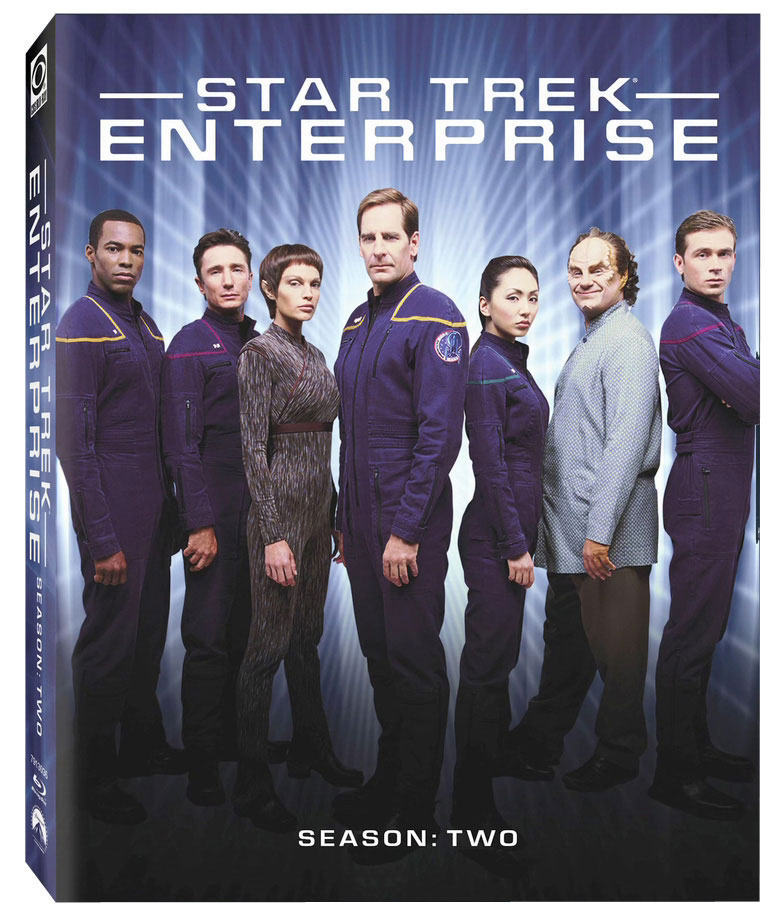 Keep an eye on TrekNews.net for updates on a release date and a complete list of special features. The first season of Star Trek: Enterprise on Blu-ray is available for pre-order on Amazon.