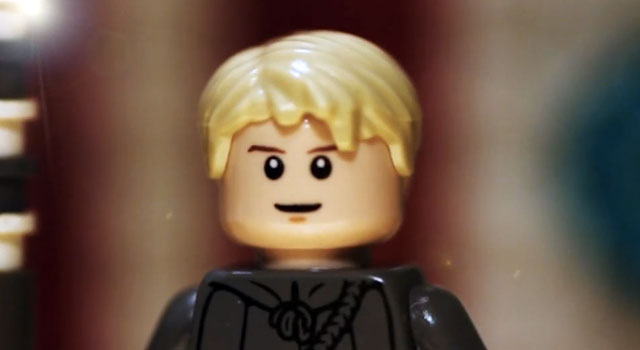 This you’ve got to see. A talented Star Trek and LEGO fan has recreated the STAR TREK INTO DARKNESS trailer with a shot-by-shot tribute to the original, which was released back in December — with one exception, the Lego version has been appropriately renamed “Into Brickness.”

Compare that to the original version.

The video was made by Youtube user Antonio Toscano.