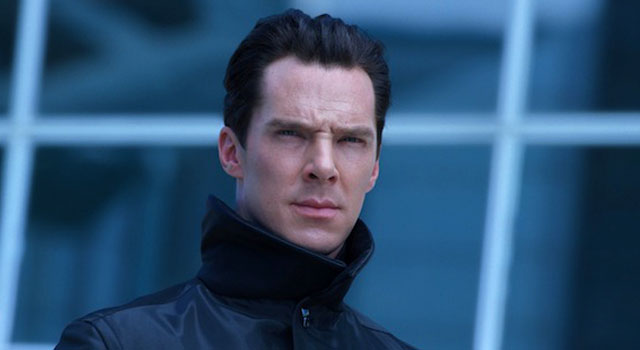 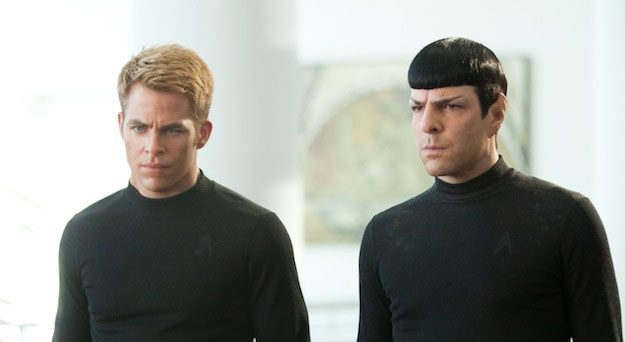 Chris Pine and Zachary Quinto as Kirk and Spock 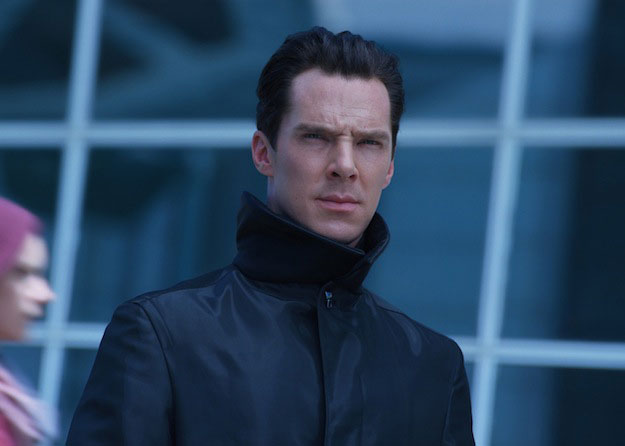 The STAR TREK INTO DARKNESS app is available on the iTunes App Store, the Google Play Store and through Amazon Apps. For more information and direct download links, visit StarTrekMovie.com.