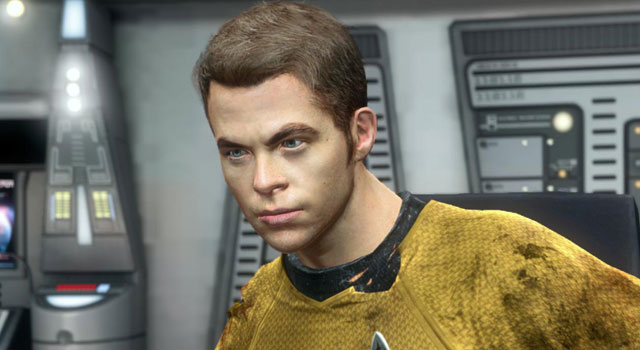 With the release of STAR TREK The Video Game fast approaching, Namco Bandai has provided us with some new images from the upcoming game.

Set between the events of the 2009 film and STAR TREK INTO DARKNESS, the game will hit store shelves on April 26th and will be available for Xbox 360, PlayStation 3 and PC.

Written by Star Trek 2009 writer-producers Bob Orci and Alex Kurtzman of J.J. Abrams’ company, Bad Robot in collaboration with God of War writer, Marianne Krawczyk, the game will allow players experience gameplay as Kirk or Spock as they battle enemies, including the Gorn.

Check out the new images of Kirk, Spock, the Gorn and the Enterprise below. 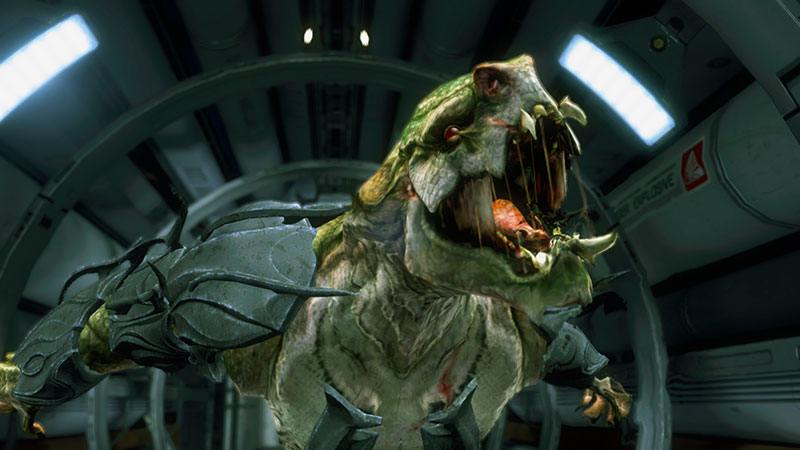 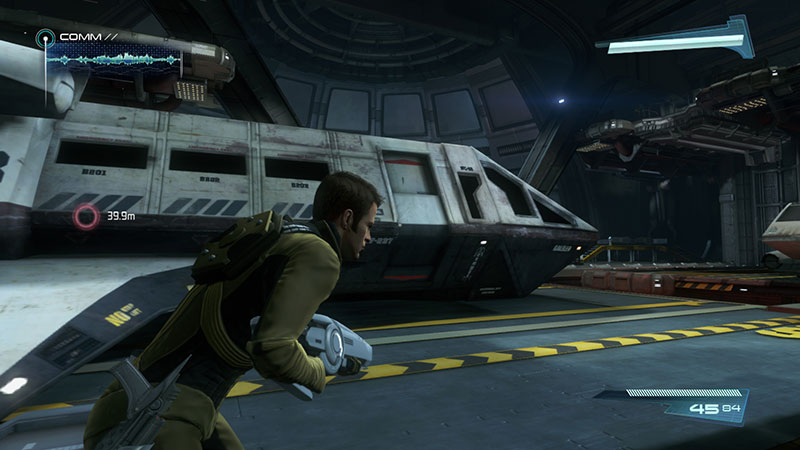 Kirk in a shuttle bay 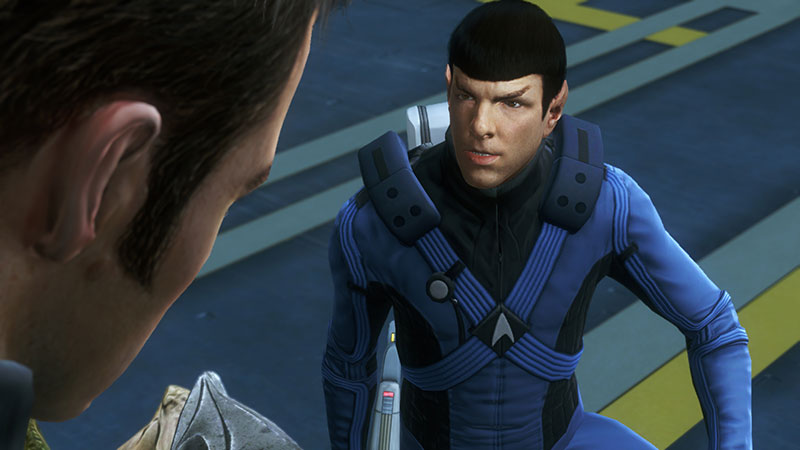 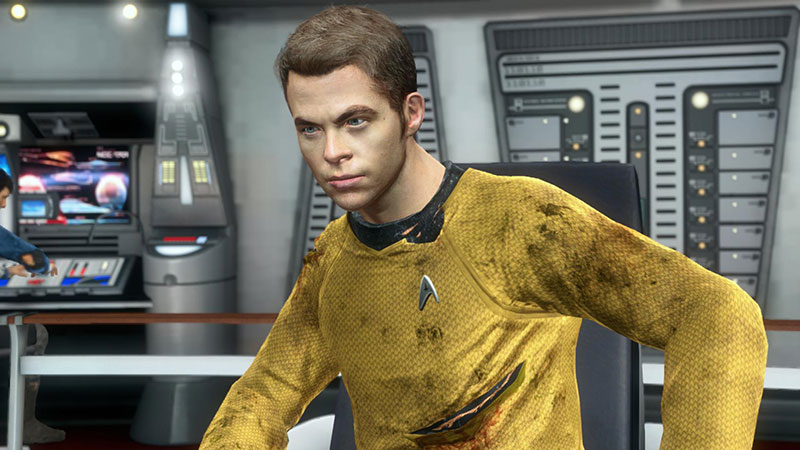 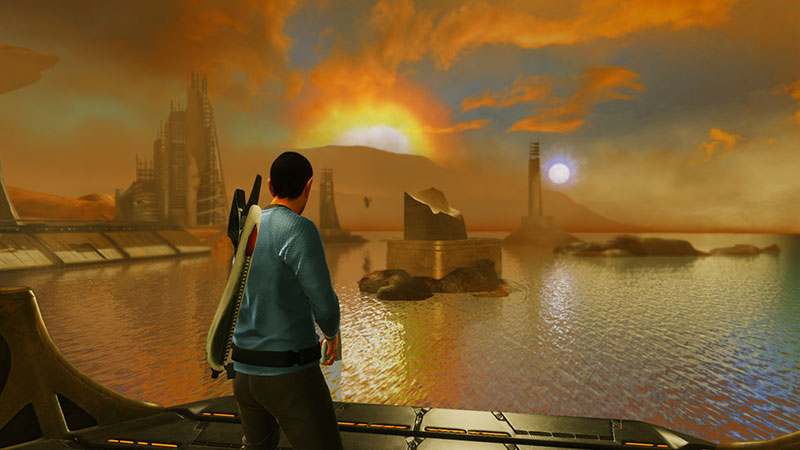 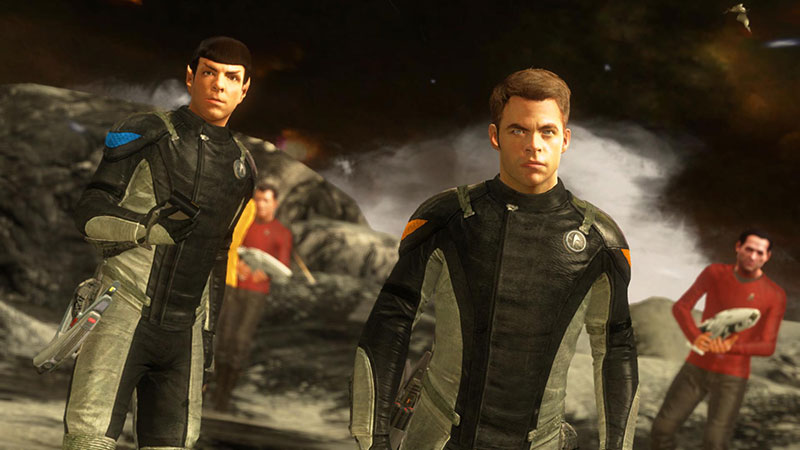 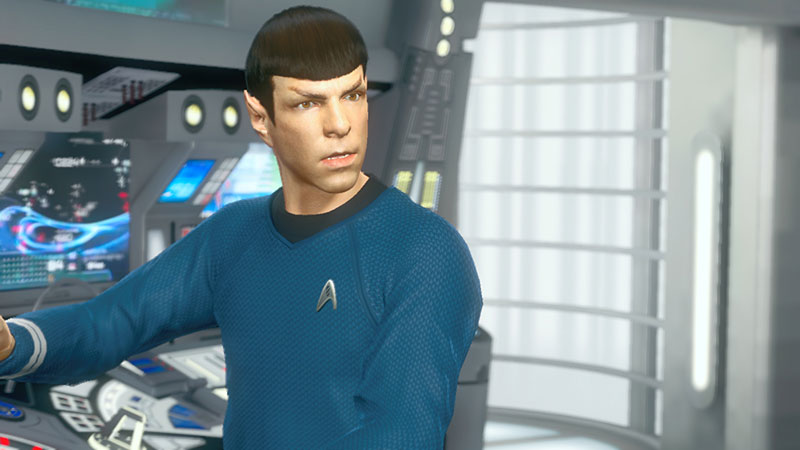 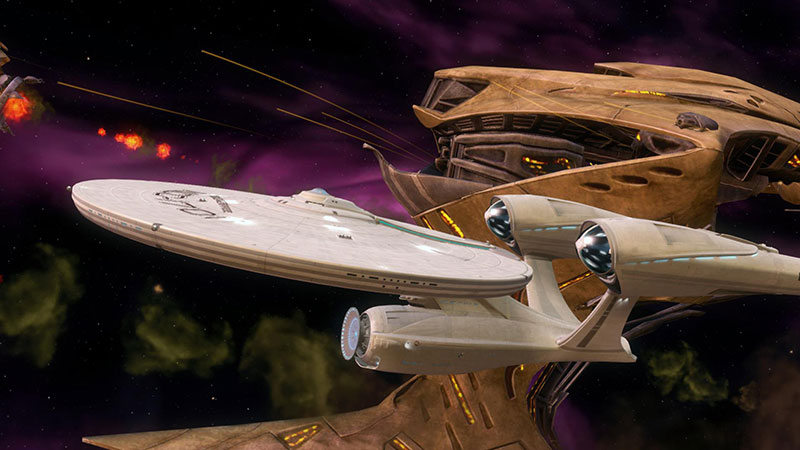 RELATED: Reimagining The Gorn For ‘STAR TREK The Video Game’