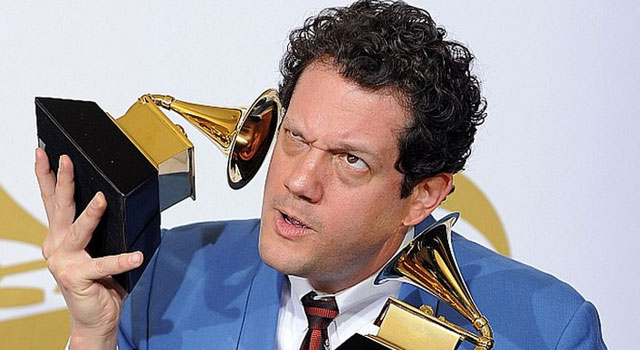 The Oscar-winning composer returned to score J.J. Abrams’ second Star Trek film after having worked on such films as John Carter, Mission: Impossible – Ghost Protocol, Super 8, and Up.

According to Giacchino’s website, the Star Trek Into Darkness soundtrack is due for release on May 14, 2013 and will be available on CD and digital formats. The artwork for the release can be seen below. 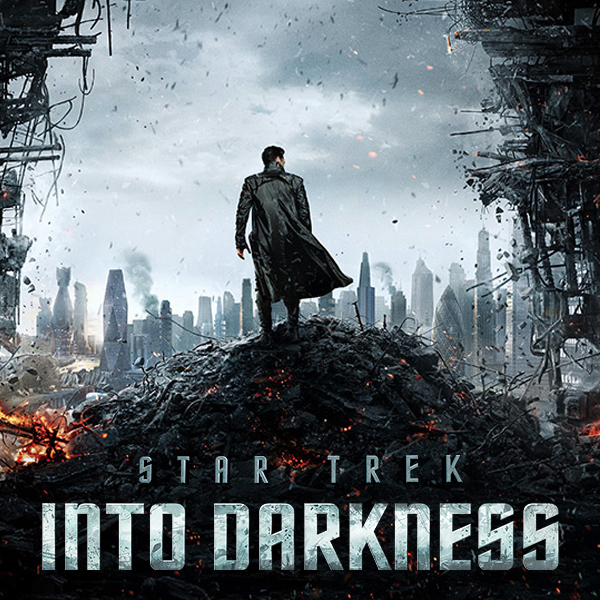 In this article:Michael Giacchino, Music, Star Trek Into Darkness