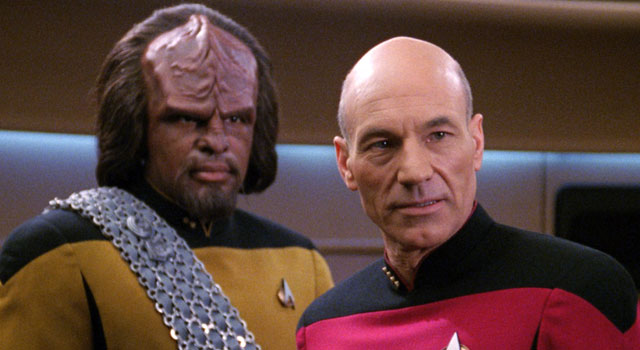 CBS Home Entertainment has released new promotional videos for the upcoming release of Star Trek: The Next Generation Season 3 on Blu-ray along with the standalone “Best of Both Worlds” Blu-ray disc. Check out the videos below.

Both TNG Season 3 and “Best of Both Worlds” are scheduled to hit store shelves on April 30th.

Star Trek: The Next Generation Season 3:

“Best of Both Worlds”:

Don’t forget, Fathom Events will present “Best of Both Worlds” in theaters across the U.S. on April 25th.