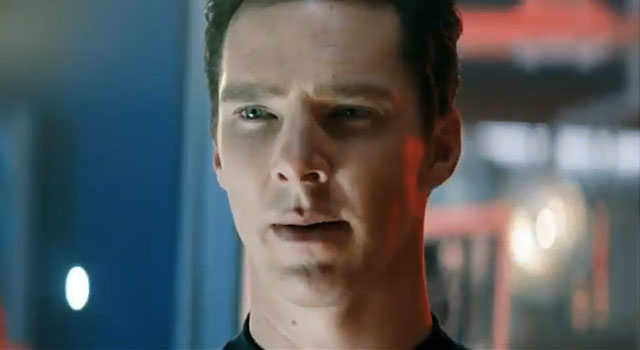 On Sunday, during the MTV Movie Awards, a new STAR TREK INTO DARKNESS TV spot premiered.

The film’s stars Chris Pine, Zachary Quinto and Zoe Saldana appeared during the ceremony to present the “Best Fight” award.

Check out the new trailer below.