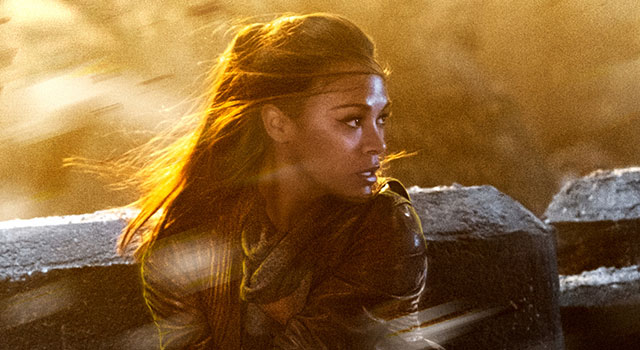 A series of four new posters to promote the upcoming release of STAR TREK INTO DARKNESS have been released by Paramount. The new posters feature four of the film’s stars and include Chris Pine as Kirk, Zachary Quinto as Spock, Zoe Saldana as Uhura and Benedict Cumberbatch as Harrison. 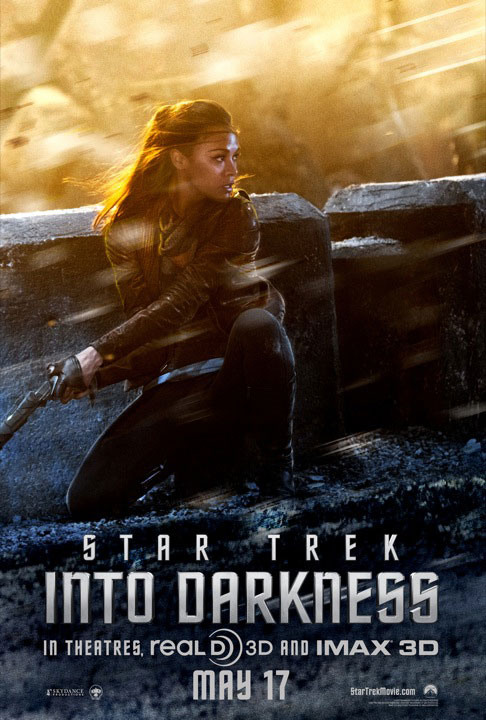 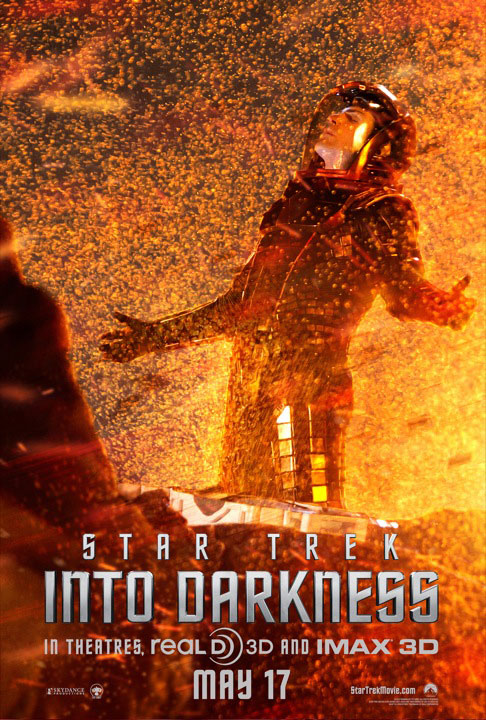 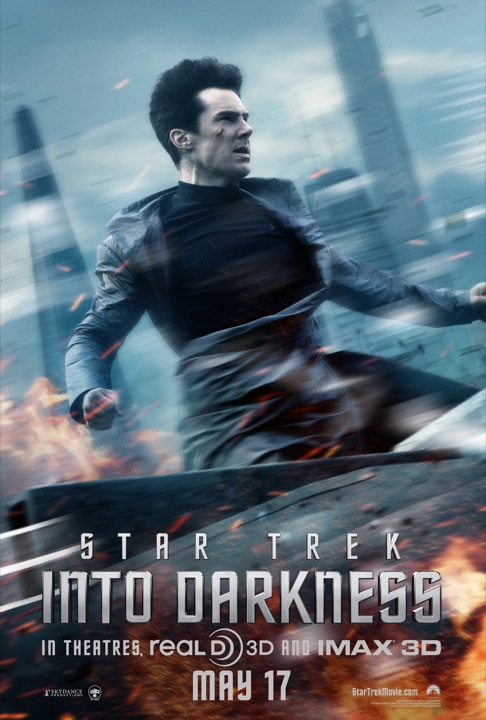 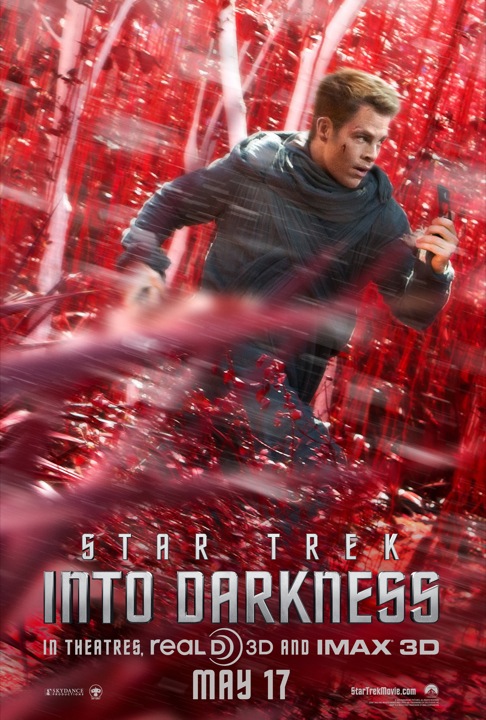 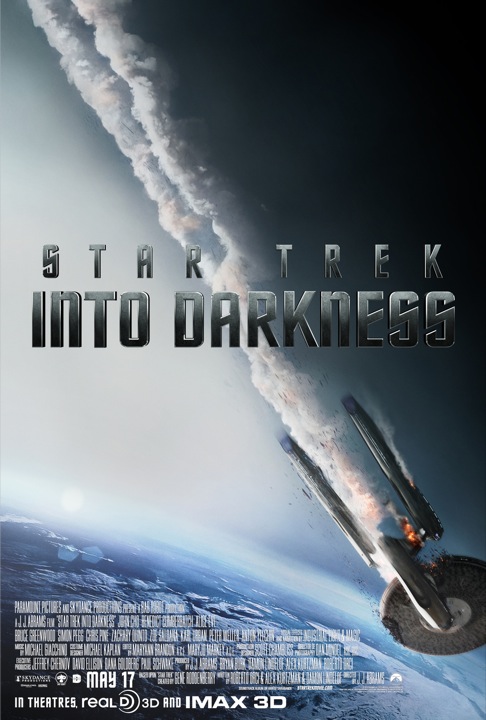 In Summer 2013, pioneering director J.J. Abrams will deliver an explosive action thriller that takes Star Trek Into Darkness. When the crew of the Enterprise is called back home, they find an unstoppable force of terror from within their own organization has detonated the fleet and everything it stands for, leaving our world in a state of crisis. With a personal score to settle, Captain Kirk leads a manhunt to a war-zone world to capture a one man weapon of mass destruction. As our heroes are propelled into an epic chess game of life and death, love will be challenged, friendships will be torn apart, and sacrifices must be made for the only family Kirk has left: his crew.