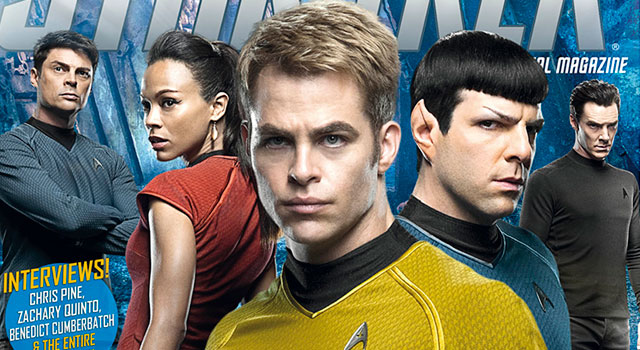 Additionally, the June/July 2013 issue, which hits newsstands on May 7th, will contain behind-the-scenes features that will dive into the movie’s special effects, production design, make up and costumes.

Check out the cover below. 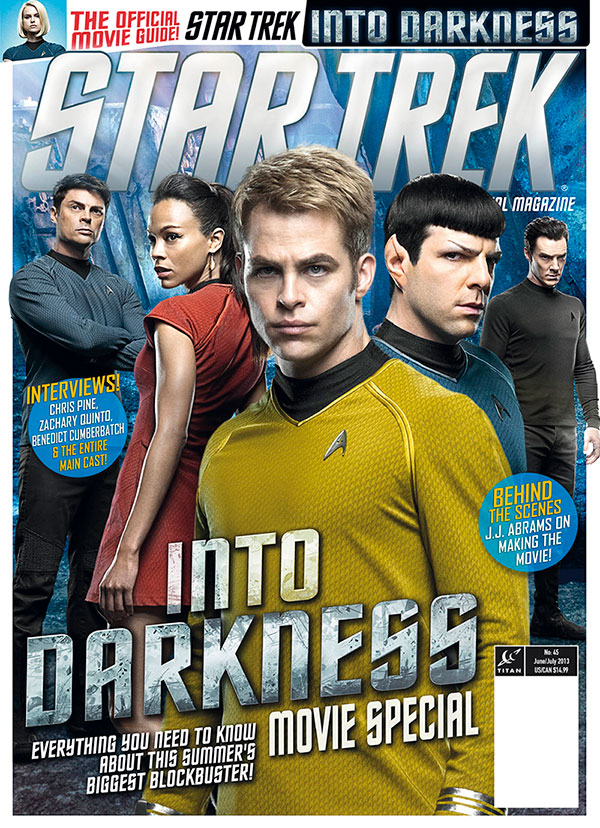 You can pre-order the magazine on Titan’s website or pick up the special issue on newsstands and digitally on the official iOS app next month.

In this article:Star Trek Into Darkness, Star Trek Magazine