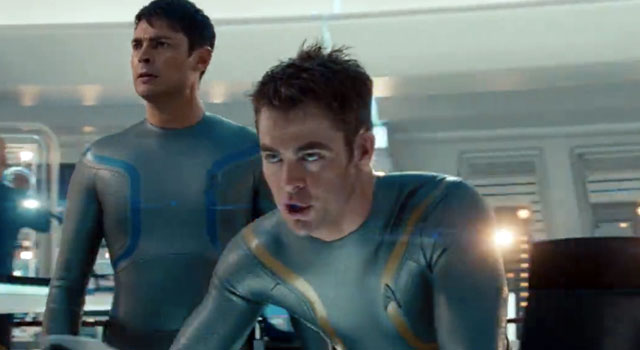 On Monday, AOL revealed the first two-minute clip from the upcoming release of STAR TREK INTO DARKNESS.

Check it out after the jump.


AOL also released a preview of the film, as part of the ZAMM series. The preview consists of previously released teaser footage.