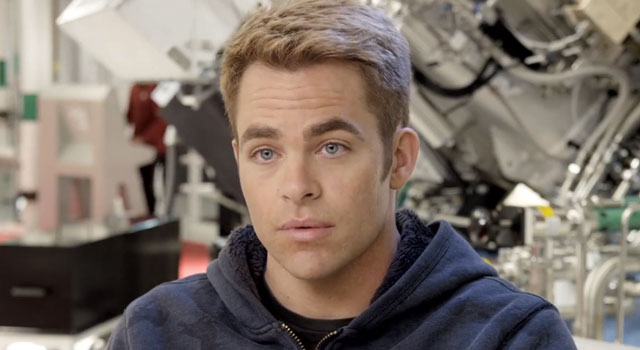 Leading up to next month’s release of STAR TREK INTO DARKNESS, Paramount has released a new video featurette which focusses on Chris Pine’s role as Captain Kirk.

With comments from both Pine and director J.J. Abrams, the video looks at the Kirk character, his leadership and his evolution in the film.