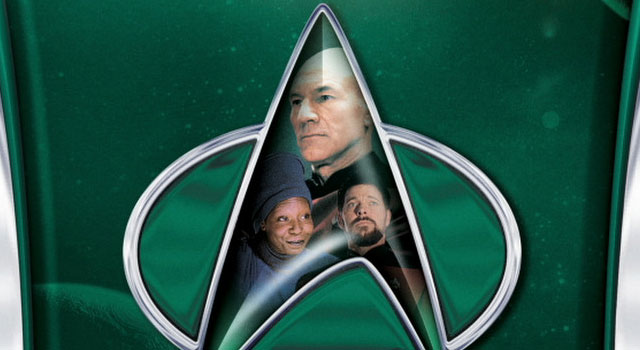 Following last Thursday’s “Best of Both Worlds” theater event, CBS has unveiled the cover art and a trailer for the upcoming release of the fourth season of TNG.

Scheduled for release in July, the fourth season of Star Trek: The Next Generation will include a blooper reel, audio commentaries for select episodes, deleted scenes and a reunion of the art department that worked on the show. According to a report on TrekCore, the reunion segment will include Herman Zimmerman, Doug Drexler, Mike & Denise Okuda, Rick Sternbach and Dan Curry.

Check out the official trailer and cover art for Star Trek: The Next Generation, Season 4 on Blu-ray below. 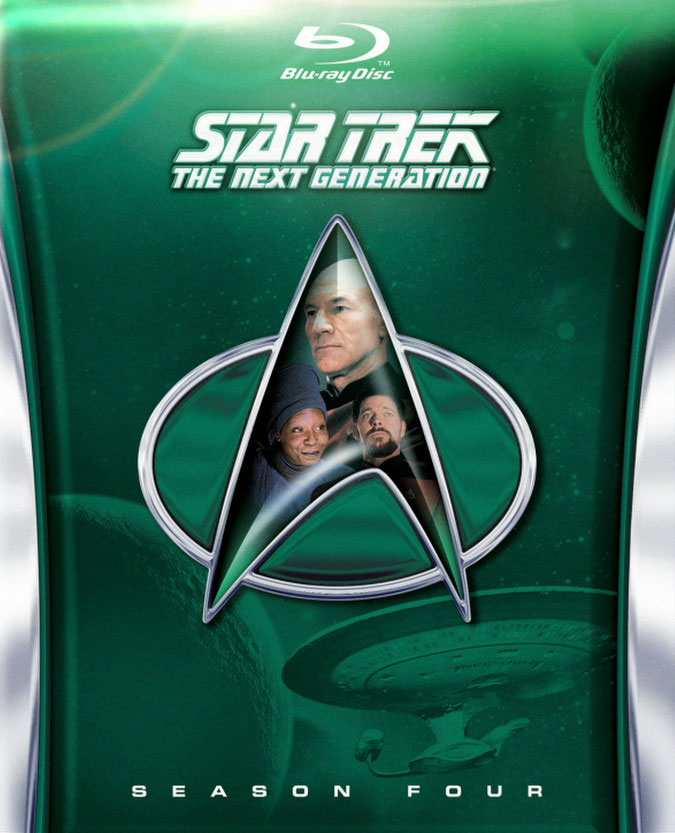