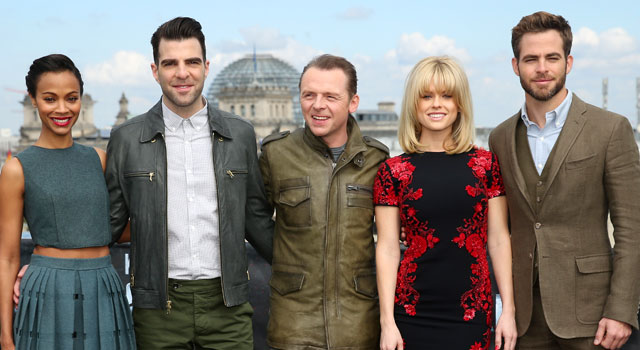 Prior to Monday’s German premiere of STAR TREK INTO DARKNESS, members of the cast took part in a photocall at the China Club in Berlin.

Chris Pine, Zachary Quinto, Simon Pegg, Zoe Saldana and Alice Eve all took part in the photos that you can check out below. 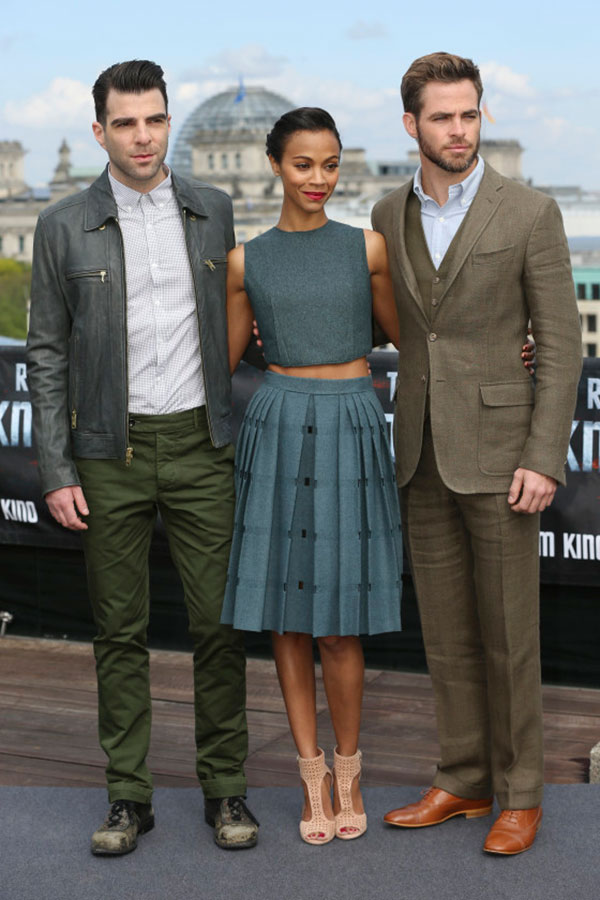 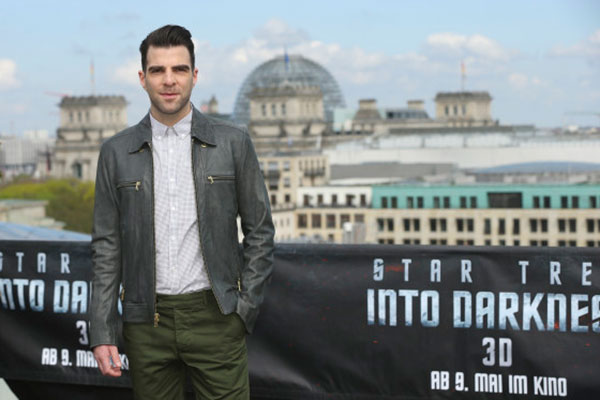 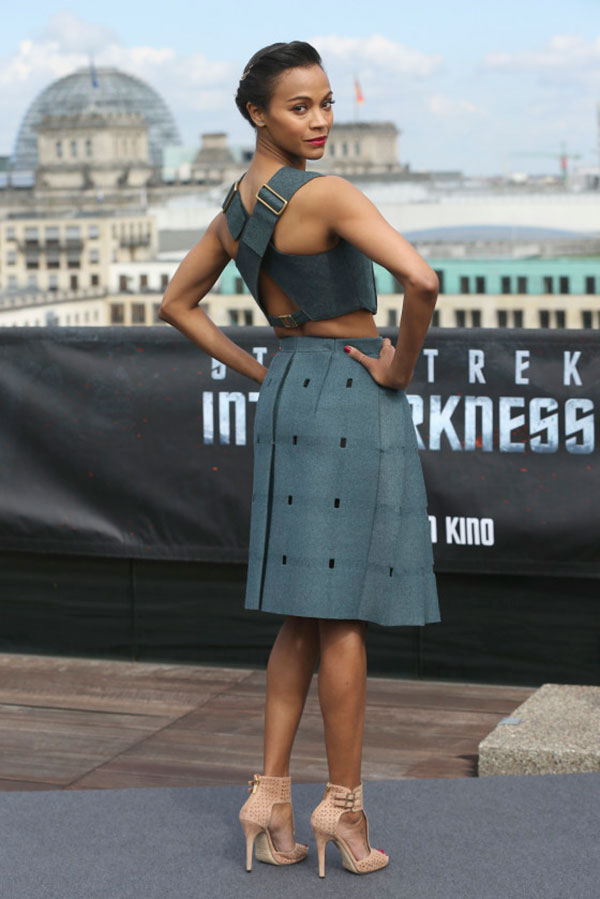 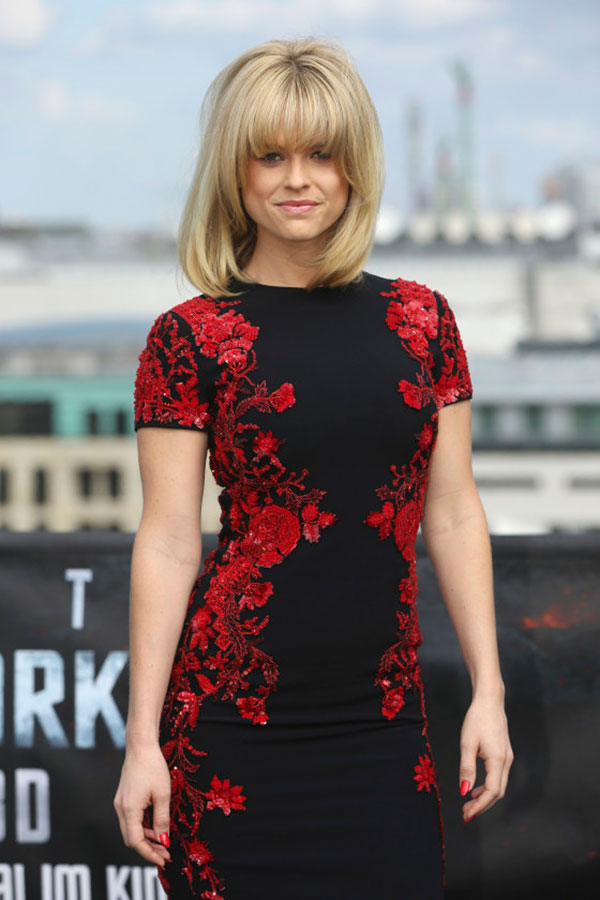 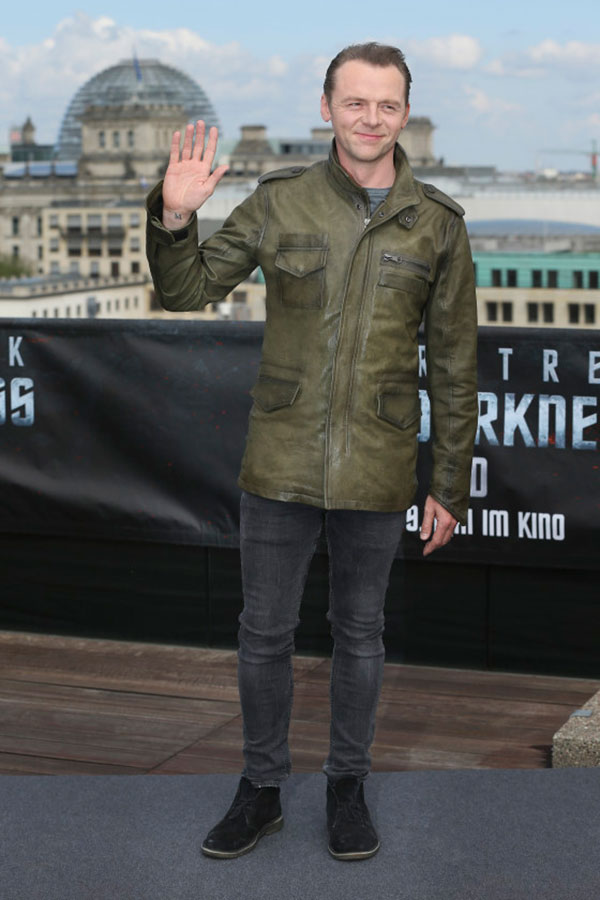 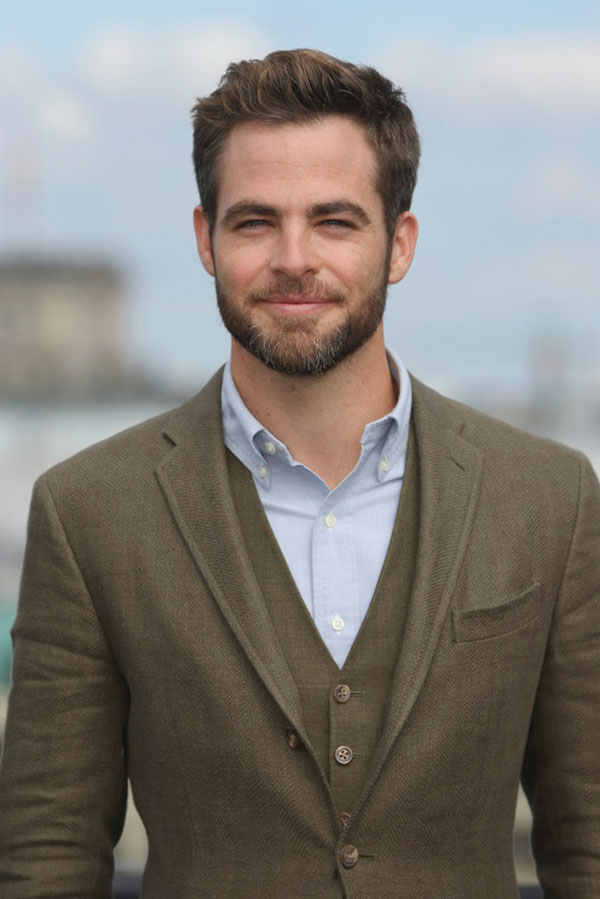 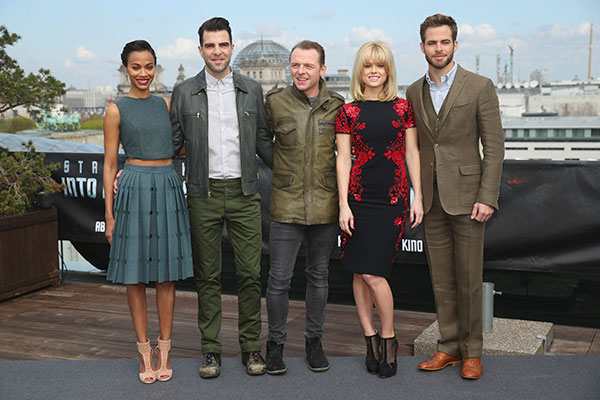 In case you missed the live streaming video of the premiere event, we’ve got you covered. Watch clips with all the stars in attendance and director J.J. Abrams below.