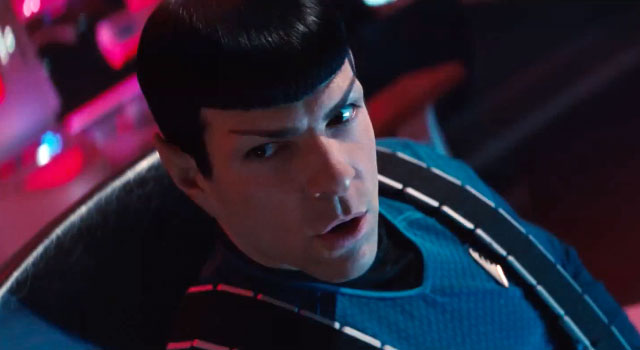 The new spots feature some of the action we’ve seen in previous clips, mixed with new footage.

Beware of some minor spoilers in the clips below.