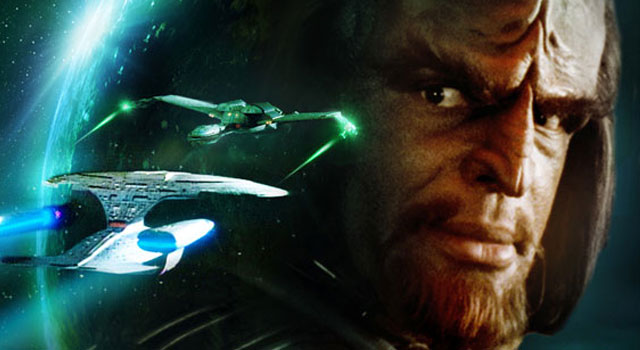 “Redemption” – the two-part episode that bridges seasons four and five of Star Trek: The Next Generation is scheduled to be released on Blu-ray this summer.

Set to hit store shelves on July 30th, the standalone release will include some Klingon-themed bonus materials. According to a report on TrekCore, the disc will include a new documentary, called “Survive and Succeed: An Empire at War,” that will feature interviews with TNG and DS9 writer Ronald D. Moore, actors Michael Dorn, Robert O’Reilly and Gwynyth Walsh. An audio commentary by Moore along with Michael and Denise Okuda will also be included.

Check out the cover art below. 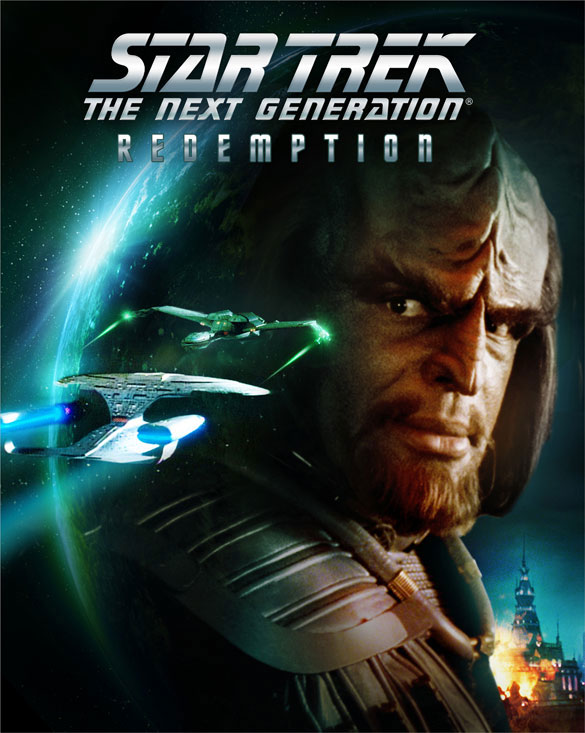 Star Trek: The Next Generation “Redemption”

“Redemption” is available for pre-order on Amazon.