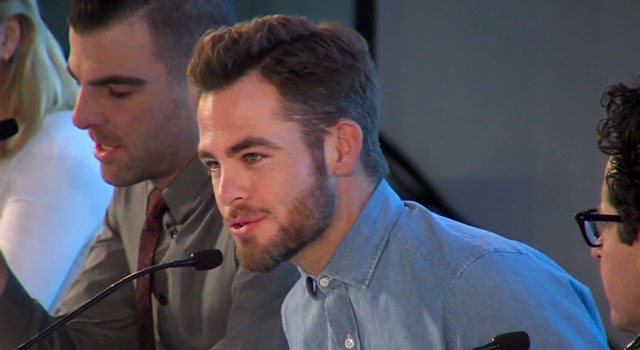 The questions and answers spanned from the cast’s initial meetings with Abrams, items they kept from the film’s set, their hopes for this film and the future of the franchise.

Watch clips from the press conference below.

The cast and crew also took time to answer questions from the media during the red carpet newswrap that took place prior to the film’s premiere. Watch clips from that below.