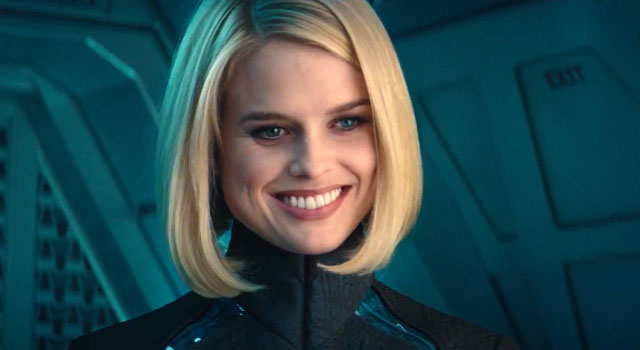 A new STAR TREK INTO DARKNESS clip was released by Paramount on Tuesday, focussing on Alice Eve’s role as Doctor Carol Marcus. In the clip we see Marcus as she meets Kirk and Spock for the first time, plus a behind-the-scenes look at Eve during the filming the movie.

Watch the new clip below.