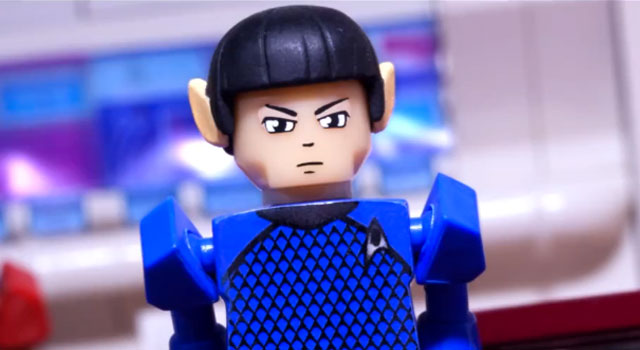 Hasbro and Bad Robot have released a digital short created with the new Star Trek KRE-O building block sets. With special effects by Kelvin Optical — who also worked on Star Trek Into Darkness — the short runs a little over three minutes long and is full of Star Trek references and comedy.

Scroll down to check out the video below.