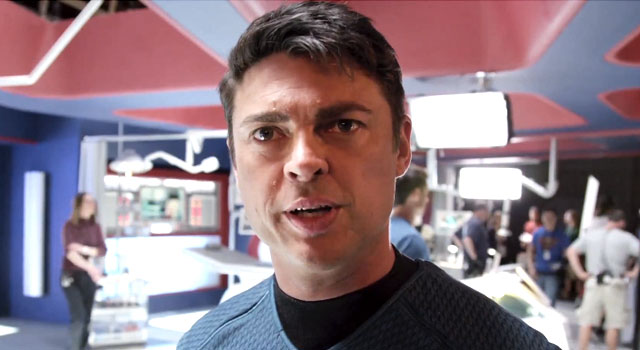 As we approach the upcoming U.S. theatrical release of STAR TREK INTO DARKNESS on May 16th, Paramount has delivered another character profile featurette. This time the video focusses on Leonard “Bones” McCoy as played by Karl Urban.

Paramount has also unveiled two new images from the film through the AreYouThe1701.com viral marketing campaign. 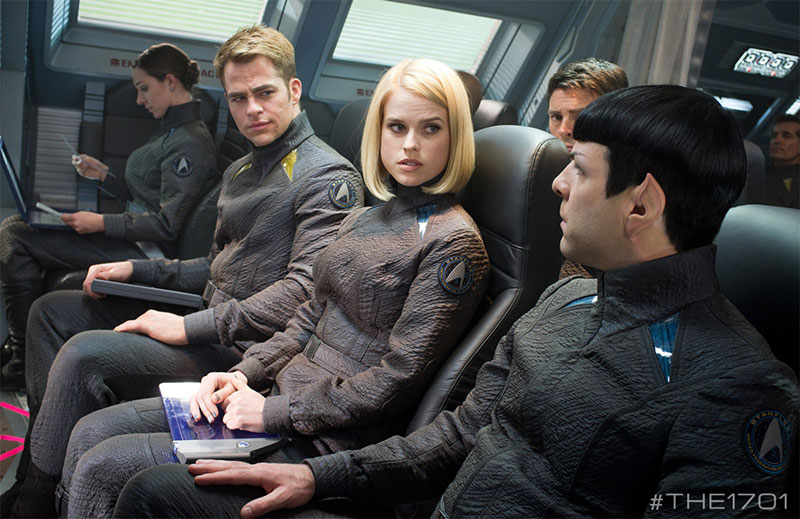 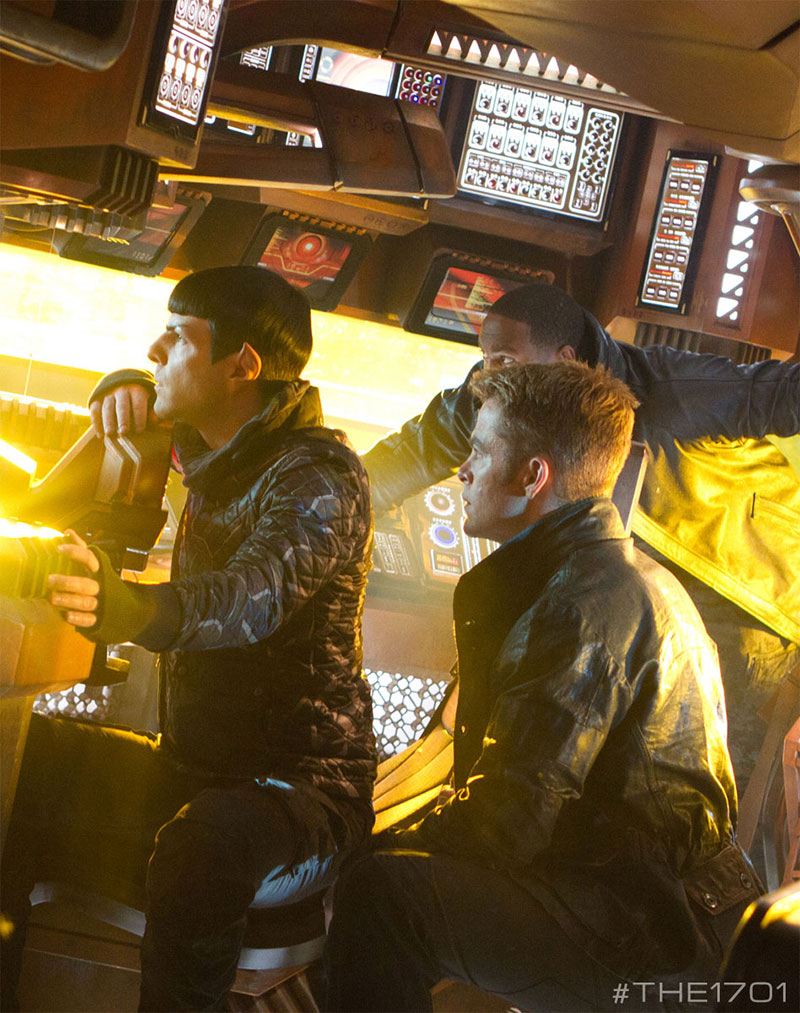