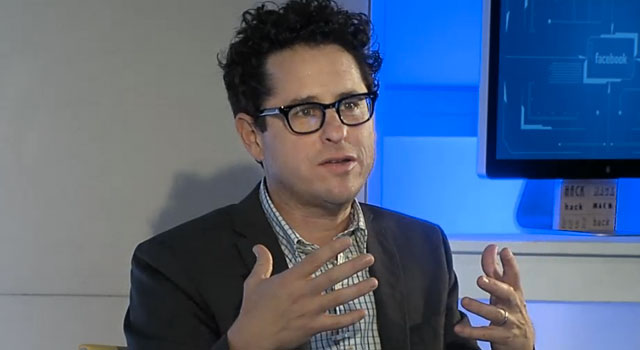 Questions for Abrams ranged from his favorite character to which department he would like to be a part of if he was aboard the Enterprise. Abrams also discusses his approach to the film and his hope to appeal to both longtime Star Trek fans along with a mainstream audience. 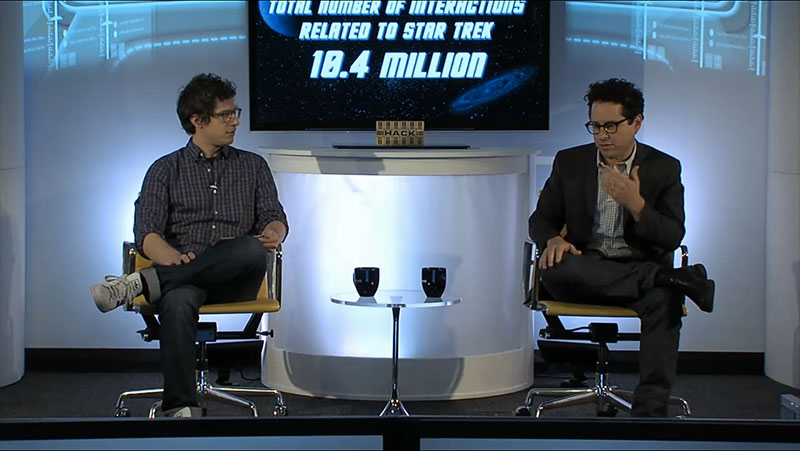 Takei, who currently has more than 4 million Facebook fans, discussed social media’s impact on a film like ‘Into Darkness’ and where he sees the Star Trek franchise going from here. 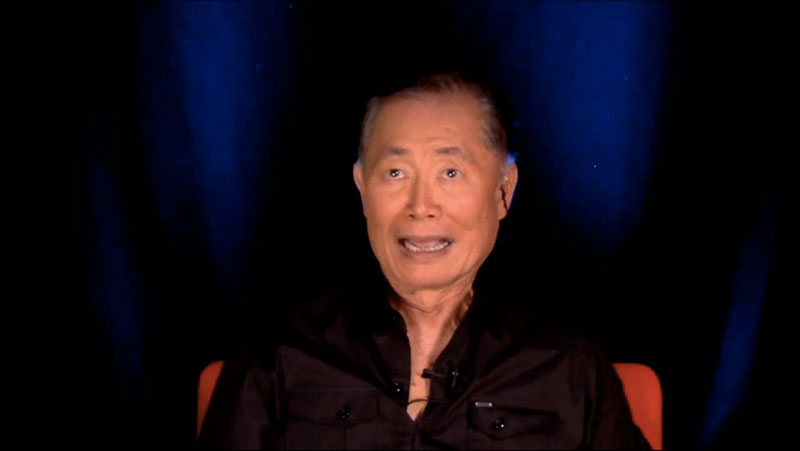 In this article:George Takei, JJ Abrams, Star Trek Into Darkness