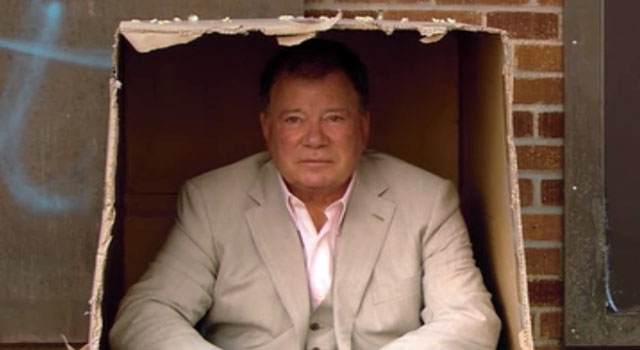 On May 16th, a new series called ‘The Captains Close-Up’ will premier exclusively on EPIX. Featuring interviews conducted by William Shatner, former Star Trek captains Avery Brooks, Kate Mulgrew, Patrick Stewart, and Scott Bakula will be featured. The series builds upon Shatner’s 2011 documentary, entitled The Captains. In addition, the series will kick off at 8PM on Wednesday with a close-up interview with Shatner himself.

To celebrate, TrekNews.net readers have the opportunity to win a special limited-edition The Captains poster.

EPIX is offering a 14-day free trial of their service, which will include ‘The Captains Close Up’ series when it premiers, at https://www.epixhd.com/freetrial/.

Current EPIX subscribers can watch the original documentary The Captains, produced and directed by William Shatner, now at https://www.epixhd.com/the-captains/ 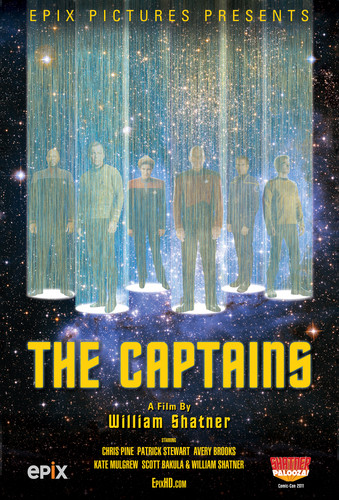