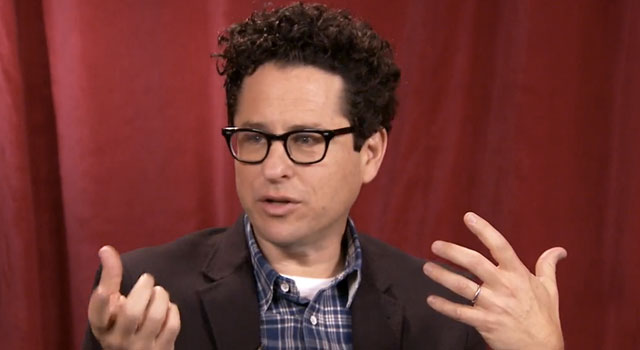 Abrams, Pine and Quinto answered several questions about the film and their approach to the Star Trek franchise.

“There are no plans,” Abrams told Pine, when asked if Klingons would play a major role in an upcoming film.

Citing its smaller size and speed, Abrams chose Han Solo’s Millenium Falcon from the Star Wars film series over the U.S.S. Enterprise, when asked which would be victorious in an interstellar dogfight.

For more, watch the video below.