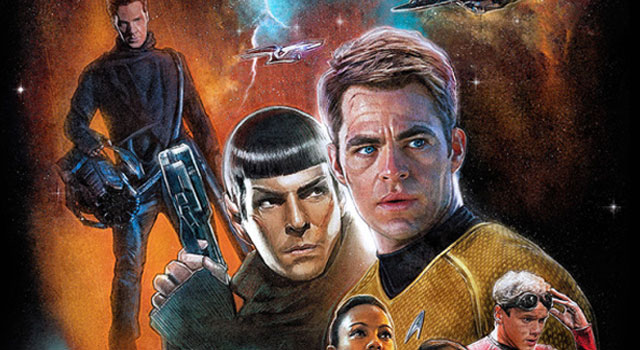 Star Trek fans are often a creative group of people. Some use thier love for Star Trek to develop their own films and episodes. Some write and perform Trek-inspired music. And some design incredibly inspiring artwork that rivals (and often trumps) the work of the studio.

In celebration of Star Trek Into Darkness‘ U.S. release today, we present a collection of some of the most beautiful fan art we’ve found. Featuring the work of graphic designers Matt Ferguson, Paul Shipper, Adam Rabalais, Rodolfo Reyes and Fernando Reza, these posters were originally submitted as part of an artist project on Blurppy.

Check them out below and tell us which is your favorite in the comments. 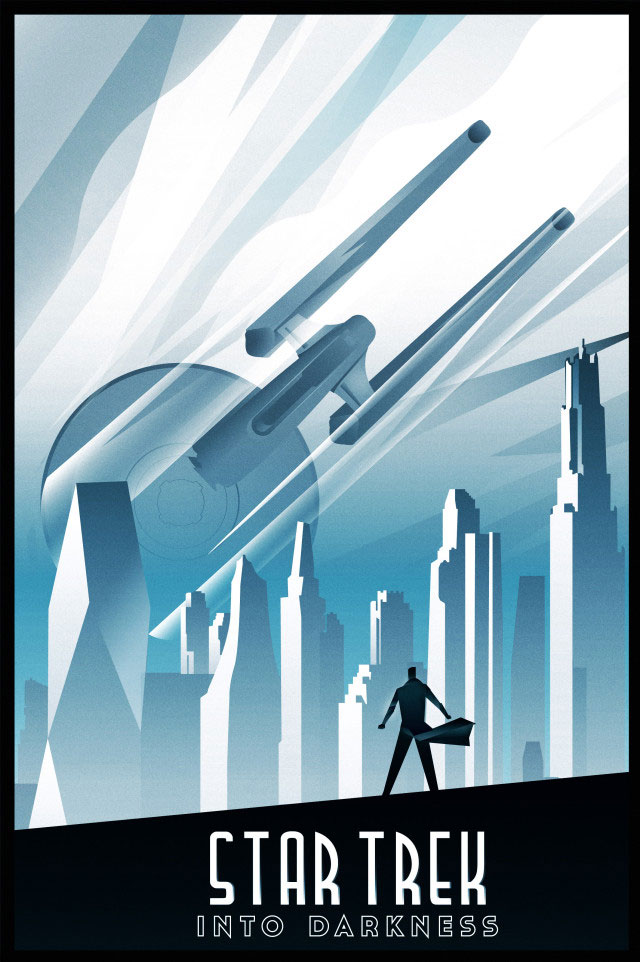 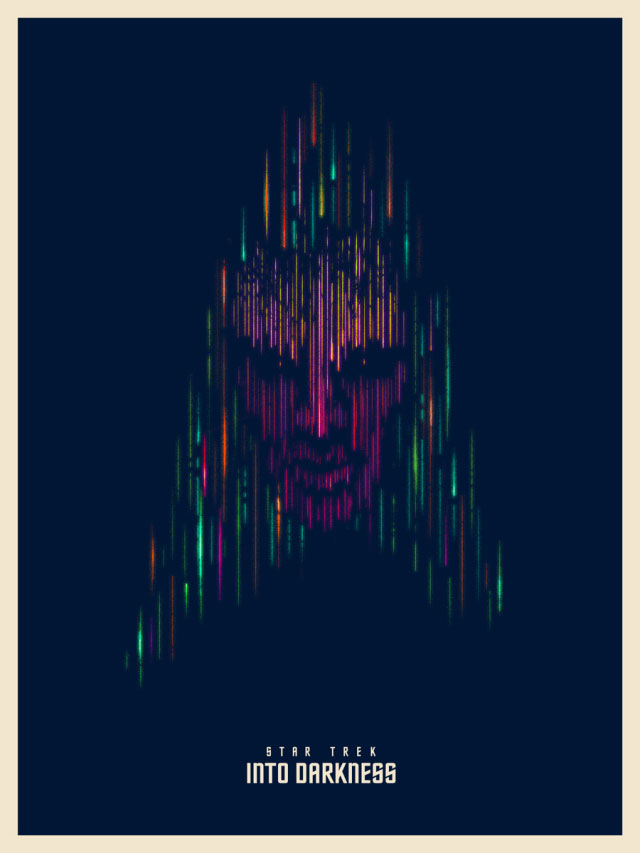 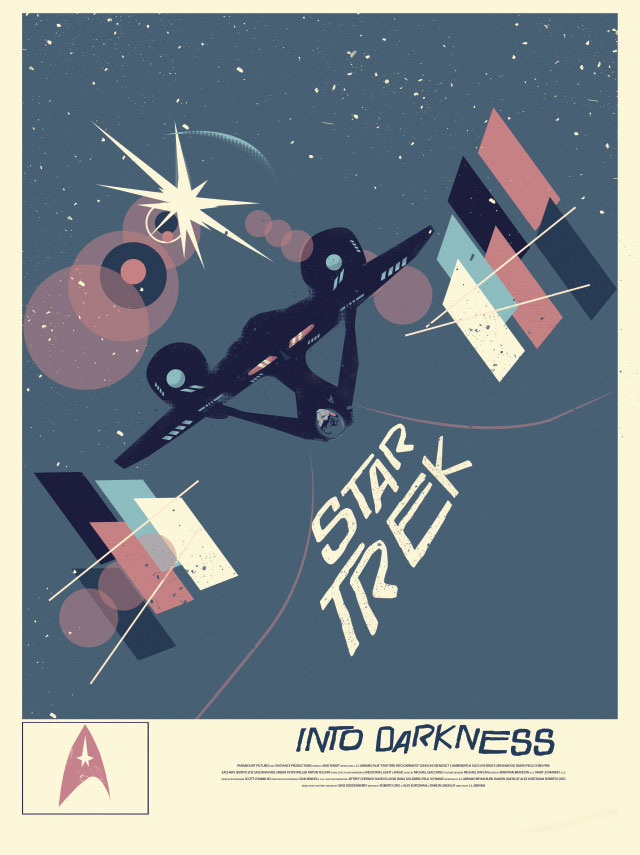 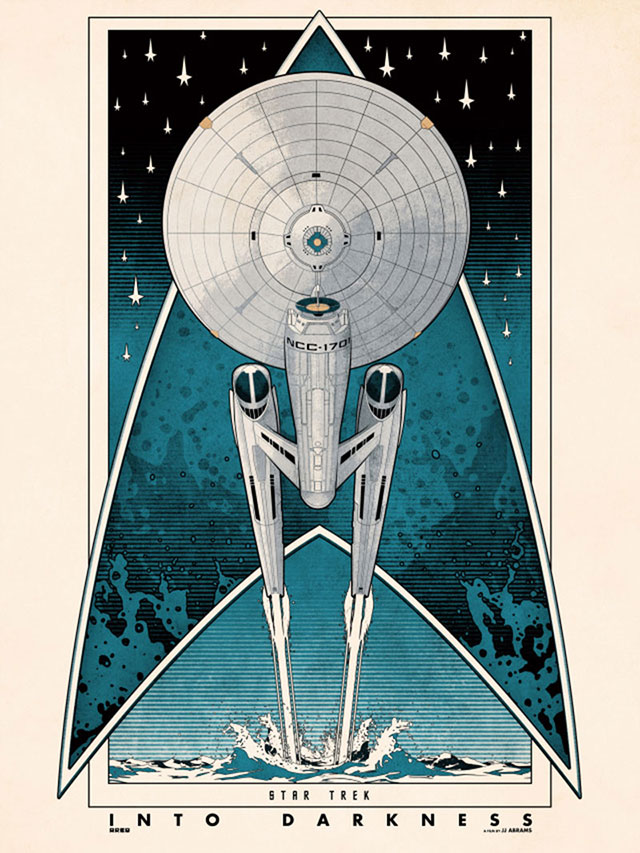 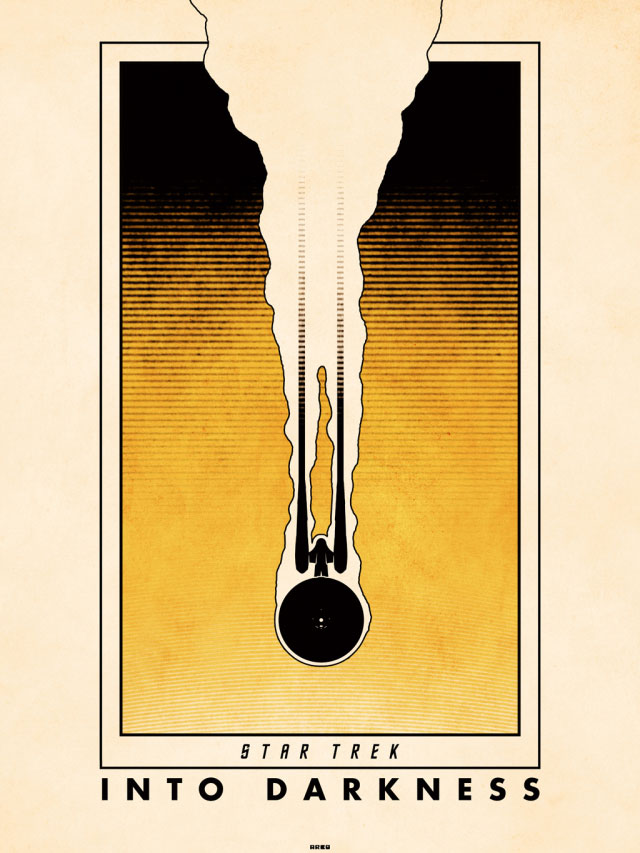 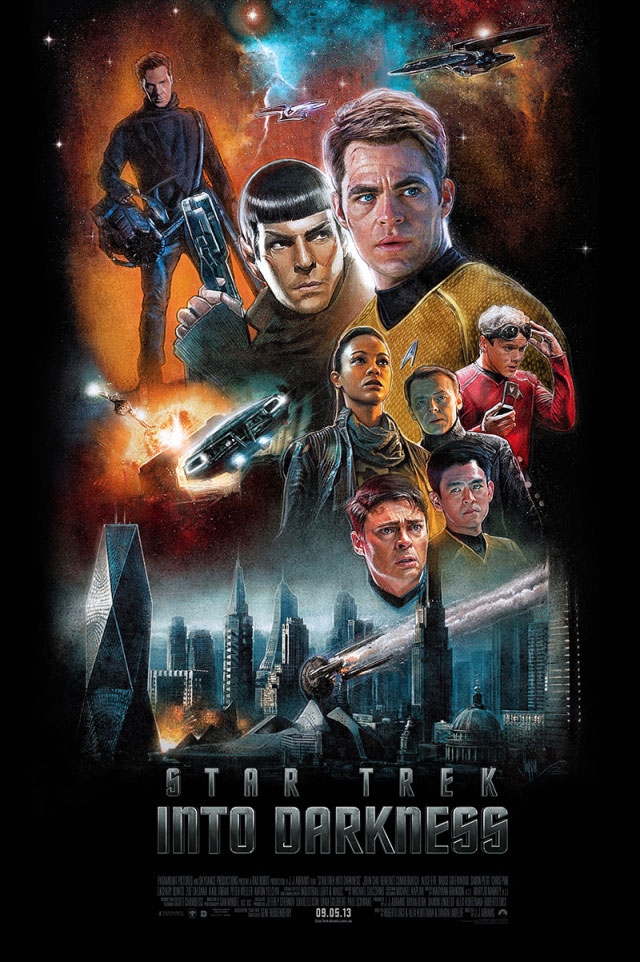